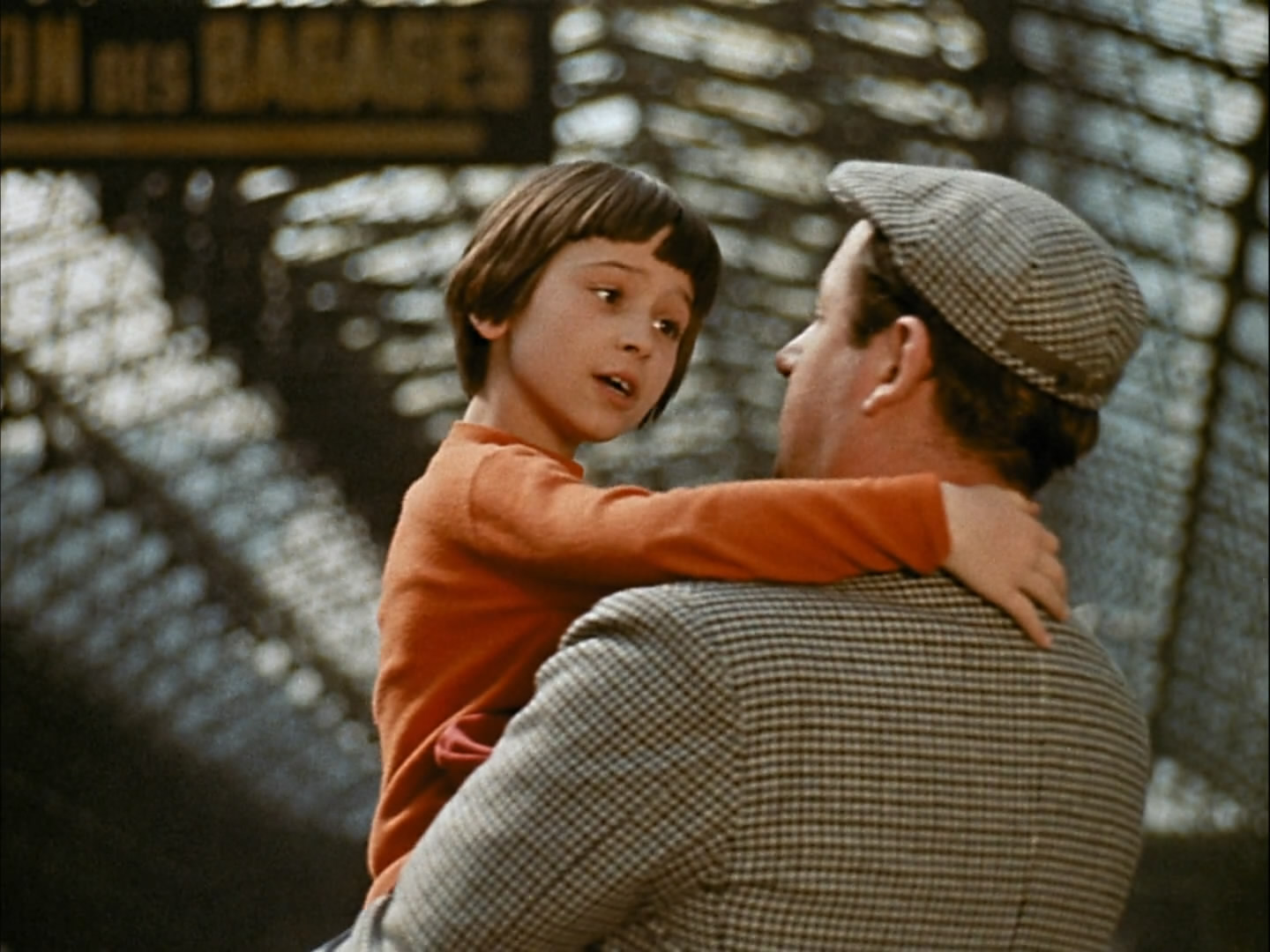 “Less sympathetic critics — the French ones, especially — have found Malle’s conscious eclecticism suspect, even a little distasteful: one recent New Wave history refers to his “fevered search for a style”; another haughtily dismisses him as “an intelligent producer, but an uneven auteur.” What Malle was in fact searching for was not a single style that would define him as an acceptable auteur, but, in every case, for the particular style appropriate to each of the many objects of his serial curiosity. Critics and scholars often prefer artists to have obsessions rather than wide-ranging interests; it makes the work easier to write about. But moviegoers don’t necessarily share that prejudice. They’ve always known that the right way to see Louis Malle’s movies is the way he made them: one at a time..” Terence Rafferty