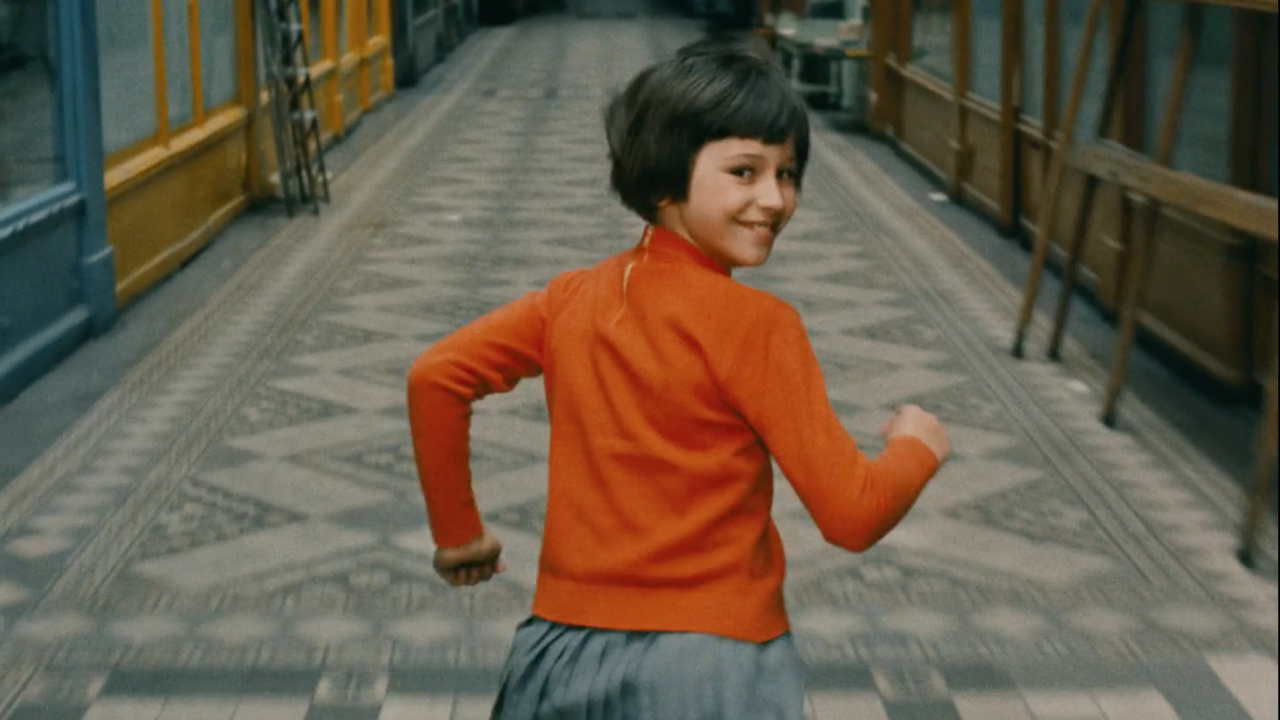 “How do you adapt a book that invents words, defies syntax and spelling, and irreverently mixes street slang, profanities, and philosophy? Indeed, this proved a challenge, and while the twenty-seven-year-old Malle rose to it with astonishing inventiveness, when the film came out in November 1960, it mystified critics and audiences alike and did considerably less well at the box office than his previous two works, Elevator to the Gallows and The Lovers (both 1958). Even though its madcap humor and creative cinematography gained it a cult following (a Paris cinema showed it one day a week for more than twenty years), even though Queneau declared himself ‘enchanted’ and Charlie Chaplin was ‘impressed,’ Zazie dans le Métro was seen as a curiosity or, at best, a stylistic exercise. Yet to watch it today is to rediscover a gem—not just a technically advanced film, though it is that, but also a seminal one about Paris and a prescient account of a modern girl on the brink.” Ginette Vincendeau

“…the jovial experimental oddity Zazie dans le métro [is] a sizzling snapshot of France in a new age of accelerated modernity, and a prescient look at an emerging young generation.” Elena Lazic