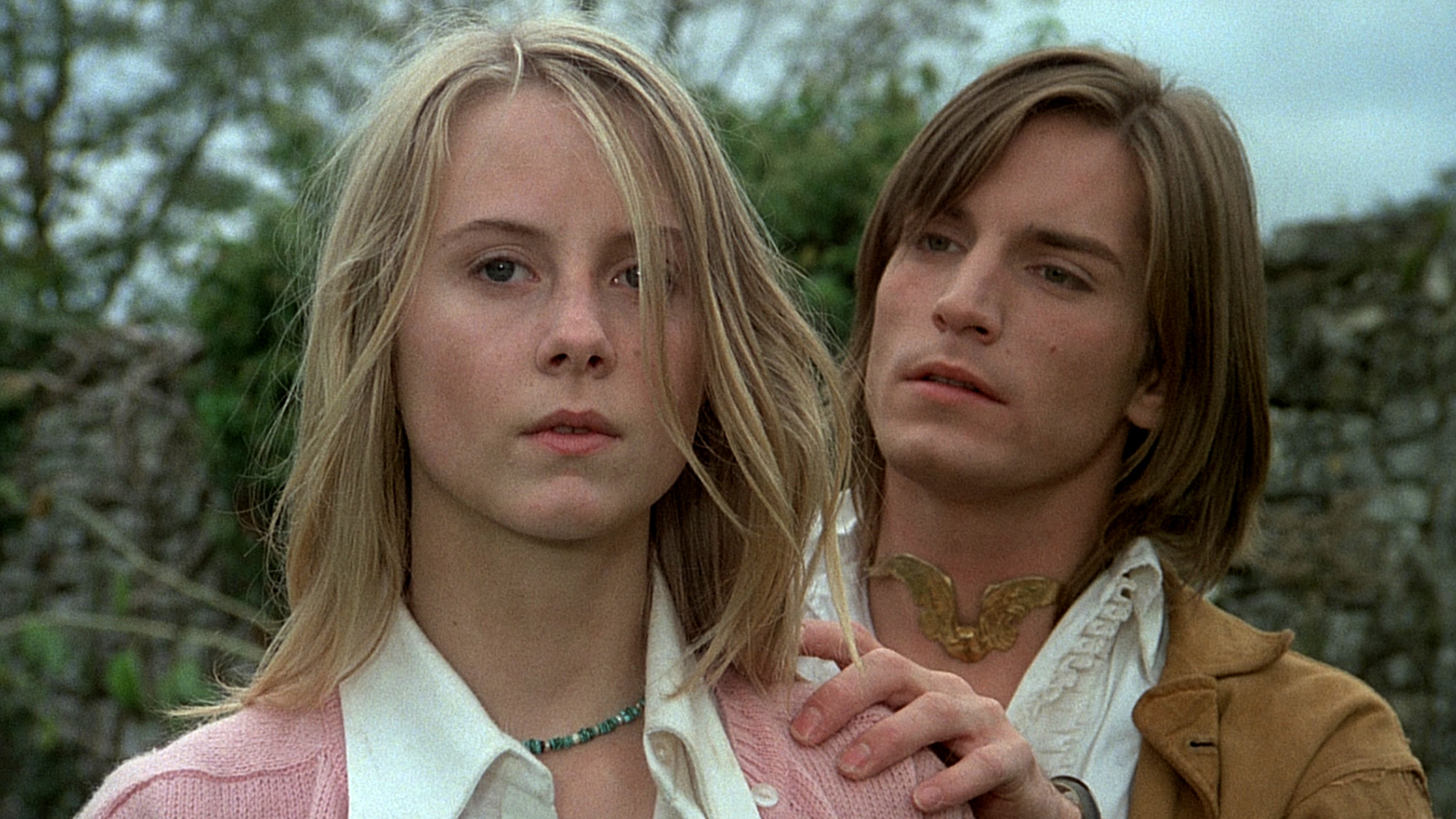 “Malle’s weird surrealist fantasy updates Alice in Wonderland into a future society where men and women are engaged in deadly combat, seemingly coexistent with an alternative comradeship of talking rats and enchanted unicorns. Malle offers no explanation for his heroine’s visionary odyssey through a world in which all history runs parallel with all realities. Yet a logic is there, even if its reference point is jabberwocky. A black moon, in astrological terms, refers to the time of chaos that preludes some cataclysmic change. And like Malle’s other films around this time, Black Moon hopefully posits a social revolution in which such outmoded concepts as innocence and sin will appear in new guises.” Tom Milne

“…if Malle’s take on surrealism was relatively spontaneous in Zazie dans le métro (1960), in this film, it is ‘more consciously elaborated.’ But this high level of consciousness, even self-consciousness, distinguishes Black Moon not just from Zazie but also from the work of the key surrealist filmmaker of the time, Luis Buñuel. That relationship is particularly pointed, as Joyce Buñuel, the filmmaker’s daughter-in-law, was a writer on Black Moon, and a shot of ants crawling over a piece of cheese is surely meant to evoke the iconic shot of ants in a man’s hand in Buñuel and Dali’s 1928 avant-garde film Un chien andalou.” Ginette Vincendeau