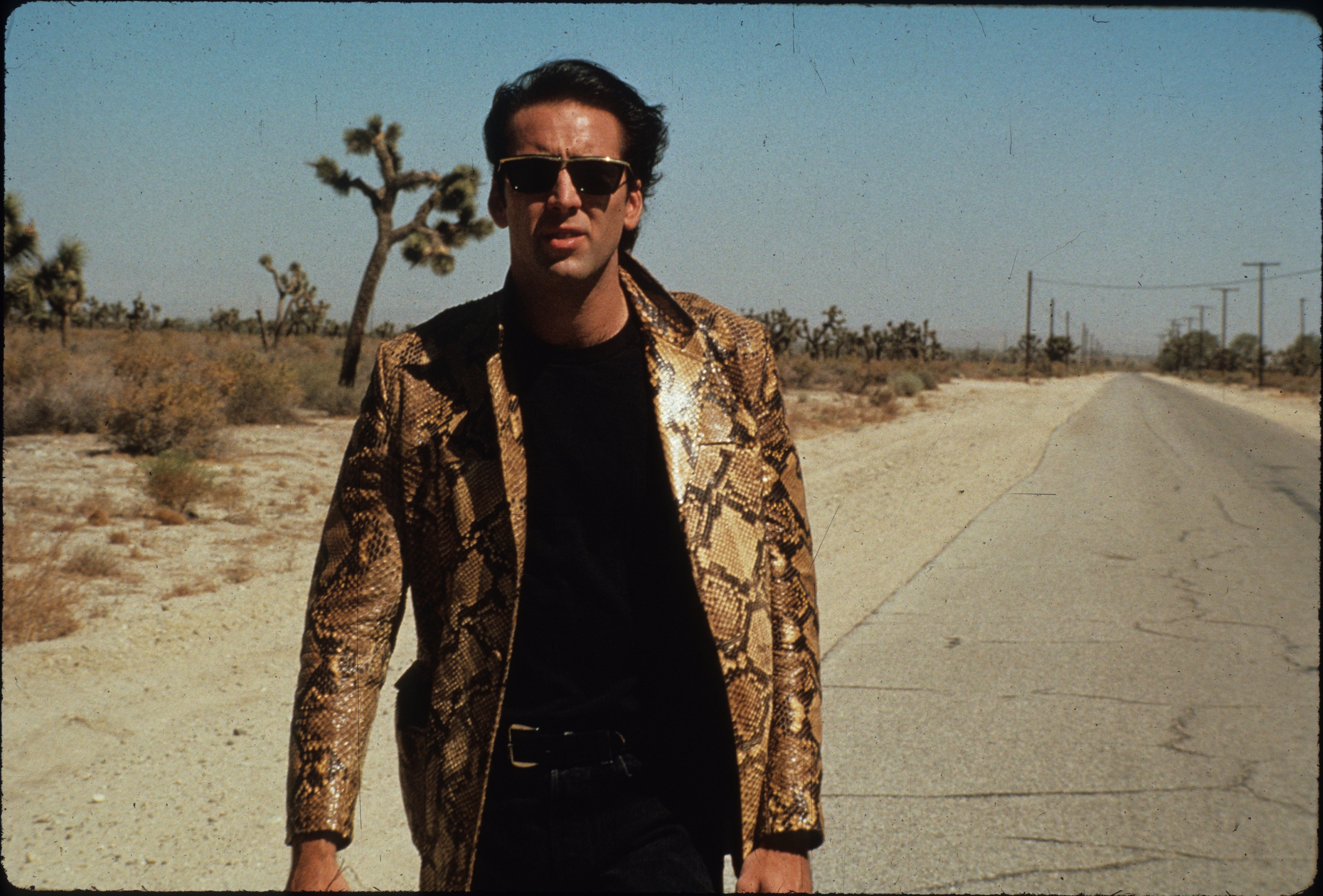 “If you think about the outrageous kinds of moral manipulation we suffer at the hands of most contemporary directors … it will be easier to convince you that something in Lynch’s own clinically detached filmmaking is not only refreshing but redemptive. It’s not that Lynch is somehow “above” being manipulative; it’s more like he’s just not interested. Lynch’s movies are about images and stories that are in his head and that he wants to see made external and complexly “real.” His loyalties are fierce and passionate and entirely to himself.” David Foster Wallace