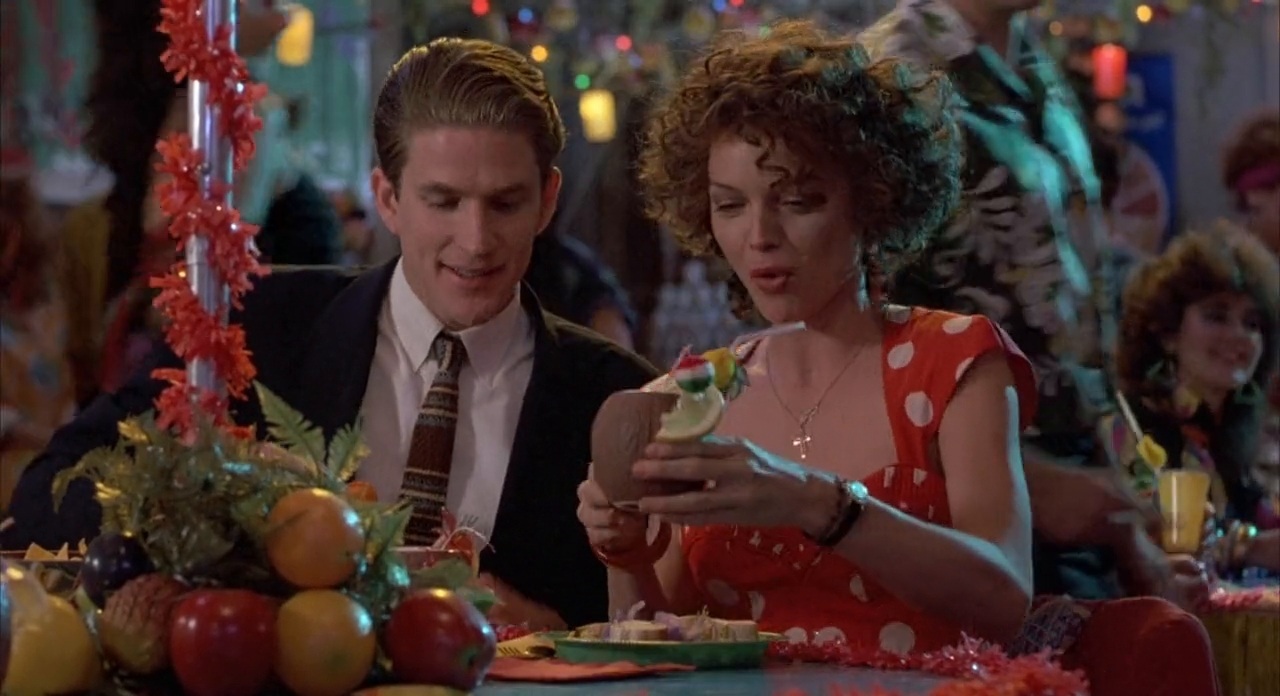 “…Married to the Mob, in which Demme sticks to a cartoonish premise while also crafting a story of a woman finding herself again. And ultimately, more than any visual signature of thematic obsession, it’s that deep investment in what’s beneath the surface of his films that defines the Demme touch. I’m not sure any film captures that touch better than Married to the Mob, even if it usually gets mentioned behind titles like Melvin and Howard, Philadelphia, Stop Making Sense, Silence of the Lambs, and Married to the Mob’s 1986 companion piece Something Wild in discussions of his best films. It’s loose and breezy and fun and packed with colorful characters (some of whom just wander in to steal a scene before departing), a light tale of crime and misadventure. But it balances all that against a soulfulness to match its protagonist’s yearning for something more.” Keith Phipps