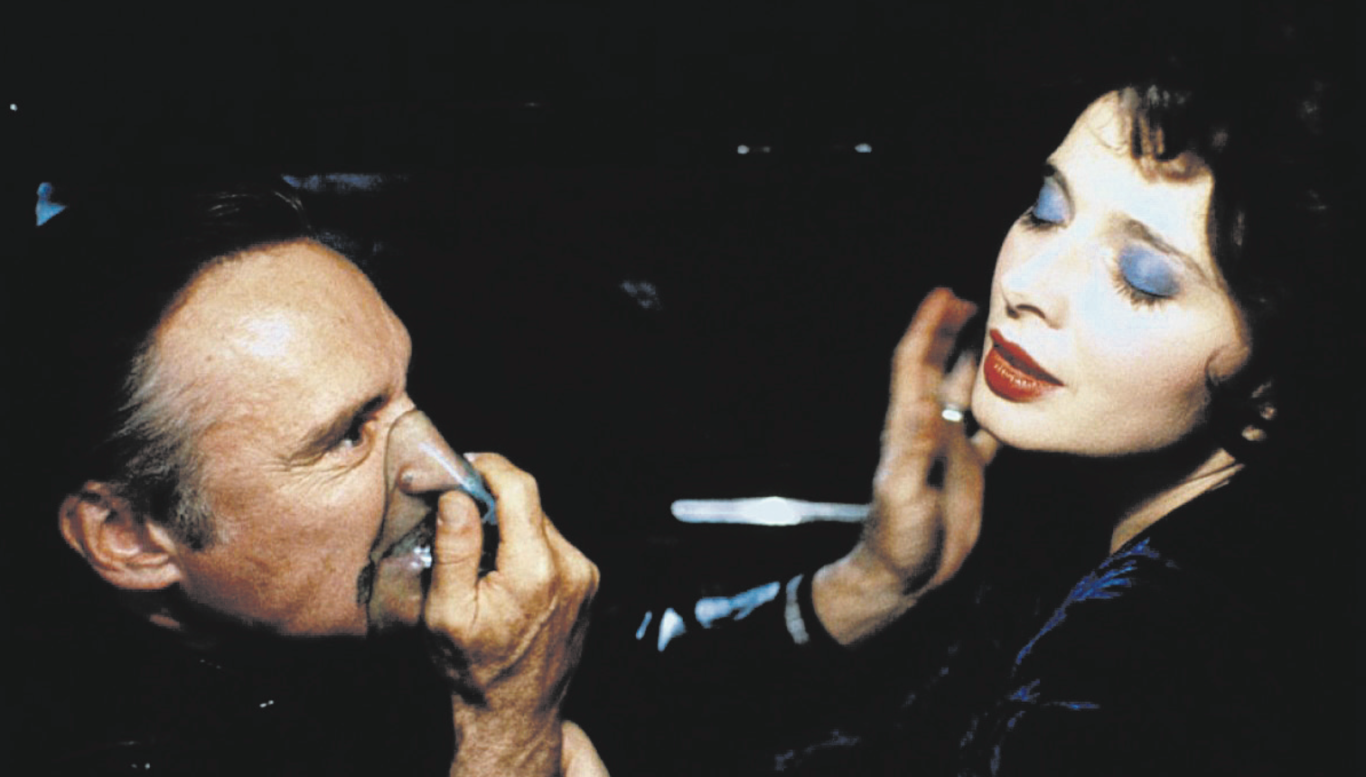 “Love it or hate it, see it you must.” Derek Malcolm

“Kinkiness is its salient quality, but Blue Velvet has deadpan humor too, as well as a straight-arrow side that makes its eccentricity all the crazier. There’s no mistaking the exhilarating fact that it’s one of a kind ….Blue Velvet is overloaded with the kinds of piquant little details that would stand up nicely to the repeat viewings it will undoubtedly receive. When it comes to the larger points that might give its plot some semblance of rationality, though, it is sorely – and maybe even deliberately – lacking.” Janet Maslin

“The movie doesn’t progress or deepen, it just gets weirder, and to no good end.” Paul Attanasio

“The movie’s aural-visual humor and poetry are sustained despite the wobbly plot and other weaknesses. Lynch’s use of irrational material works the way it’s supposed to: we read his images at some not fully conscious level.” Pauline Kael