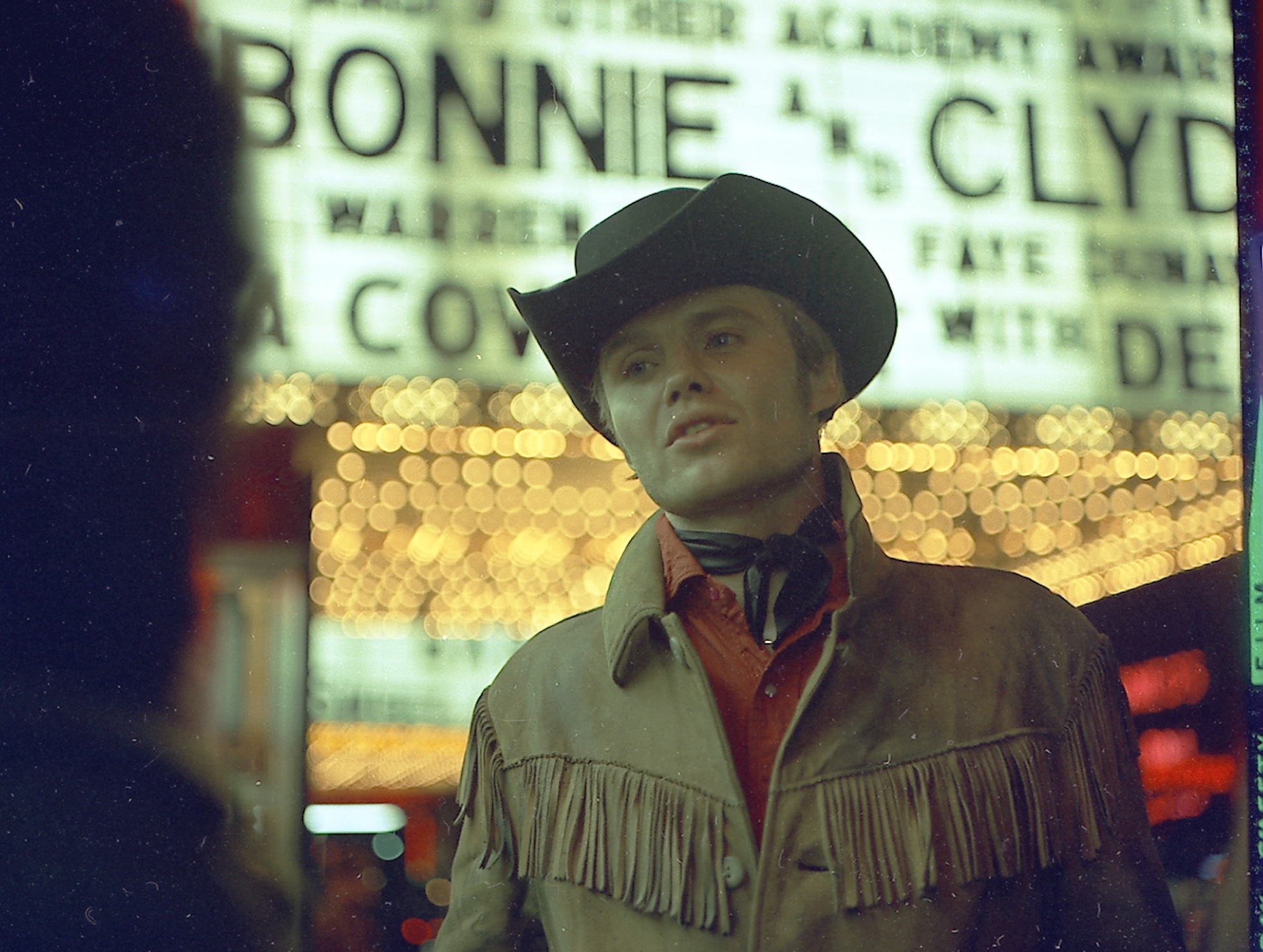 Five American films released during the in-so-many-ways transitional summer of 1969. A Best Picture winner, a counter-cultural touchstone, an early outing by a director who would dominate the next decade, an art house breakthrough by a pillar of New York underground film and a revolutionary fusion of documentary and drama by a renowned cinematographer. These films manifest the thrilling newness, nowness and aesthetic vigor of a ‘New Hollywood‘ that had come into its own as the dominant strain in American cinema.