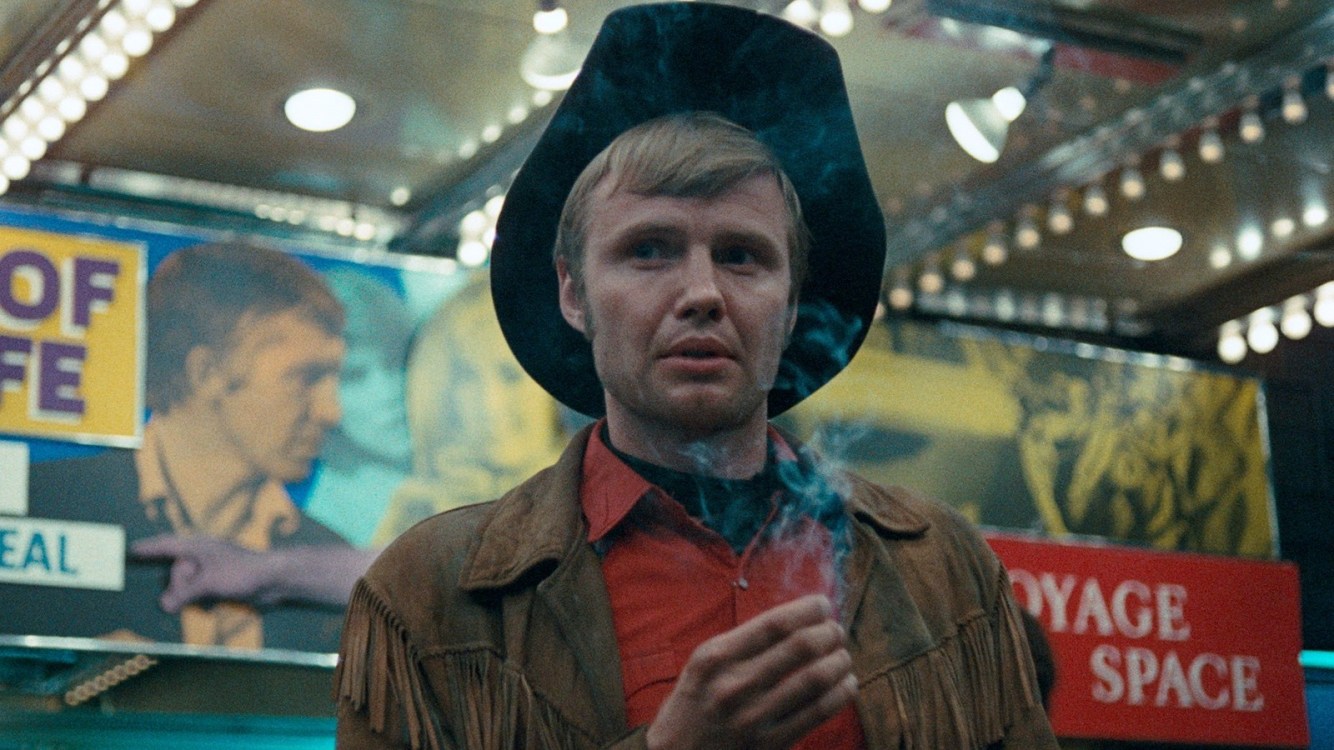 “For a variety of reasons, partly having to do with auteur-driven film history that discounts Schlesinger owing to his indifferent subsequent output (with the signal exception of Sunday Bloody Sunday), and partly due to Midnight Cowboy’s undeniable flaws, the picture has often been slighted. Neither Pauline Kael nor Andrew Sarris, the Scylla and Charybdis of film reviewing in those days, gave it unqualified support, even though when the film works, which is most of the time, it spectacularly fulfills ambitions rarely imagined, much less realized, in commercial American movies of any era.” Peter Biskind