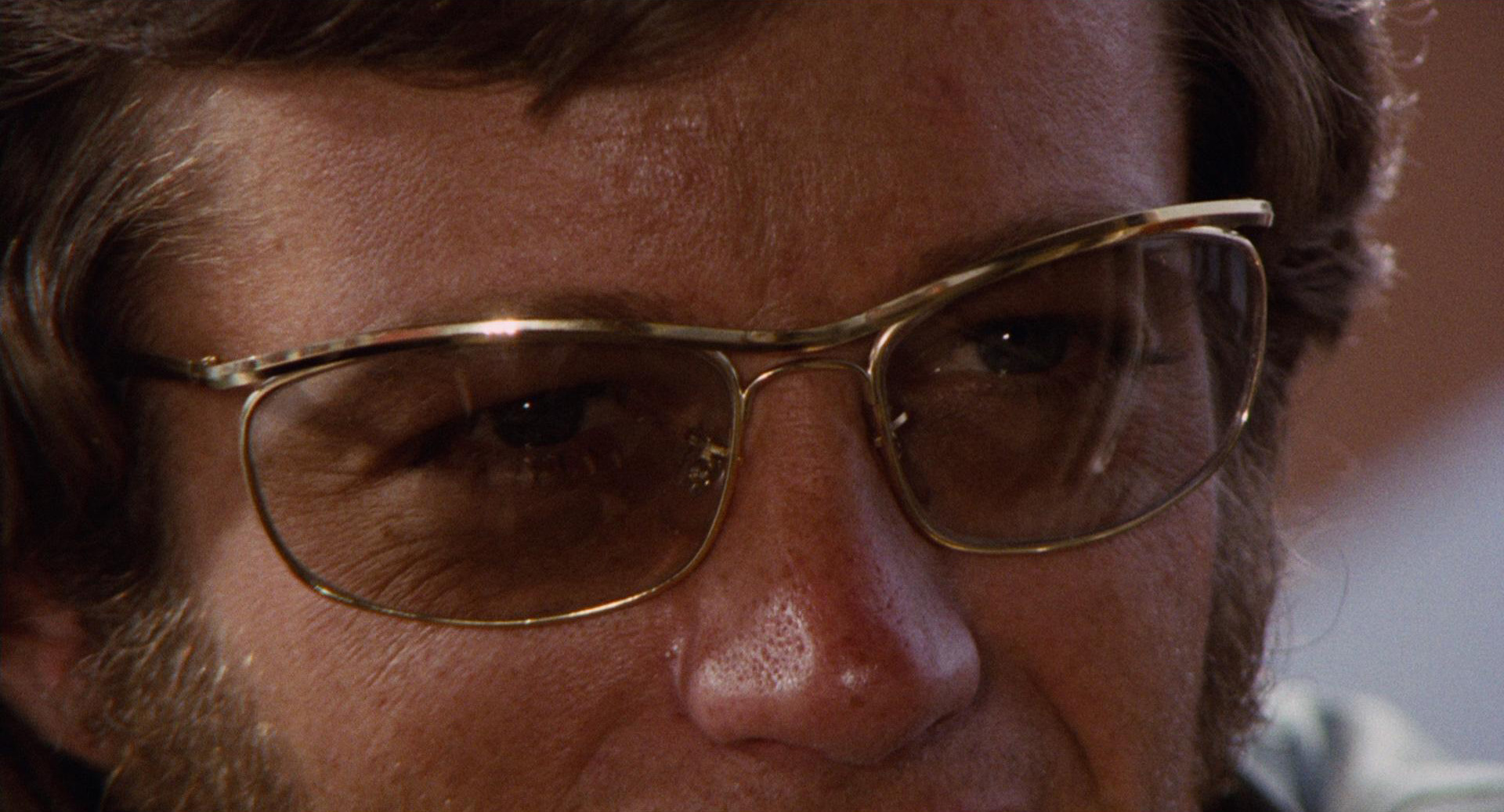 “…perhaps the most important development in American film in 1969 occurred not on Oscars night at all, but three months to the day later, on July 14, Bastille Day, when Easy Rider opened and shocked the world with its exuberant examination of the drug-and-motorcycle culture. Arguably nothing in Hollywood would ever be the same again.” Todd S. Purdum