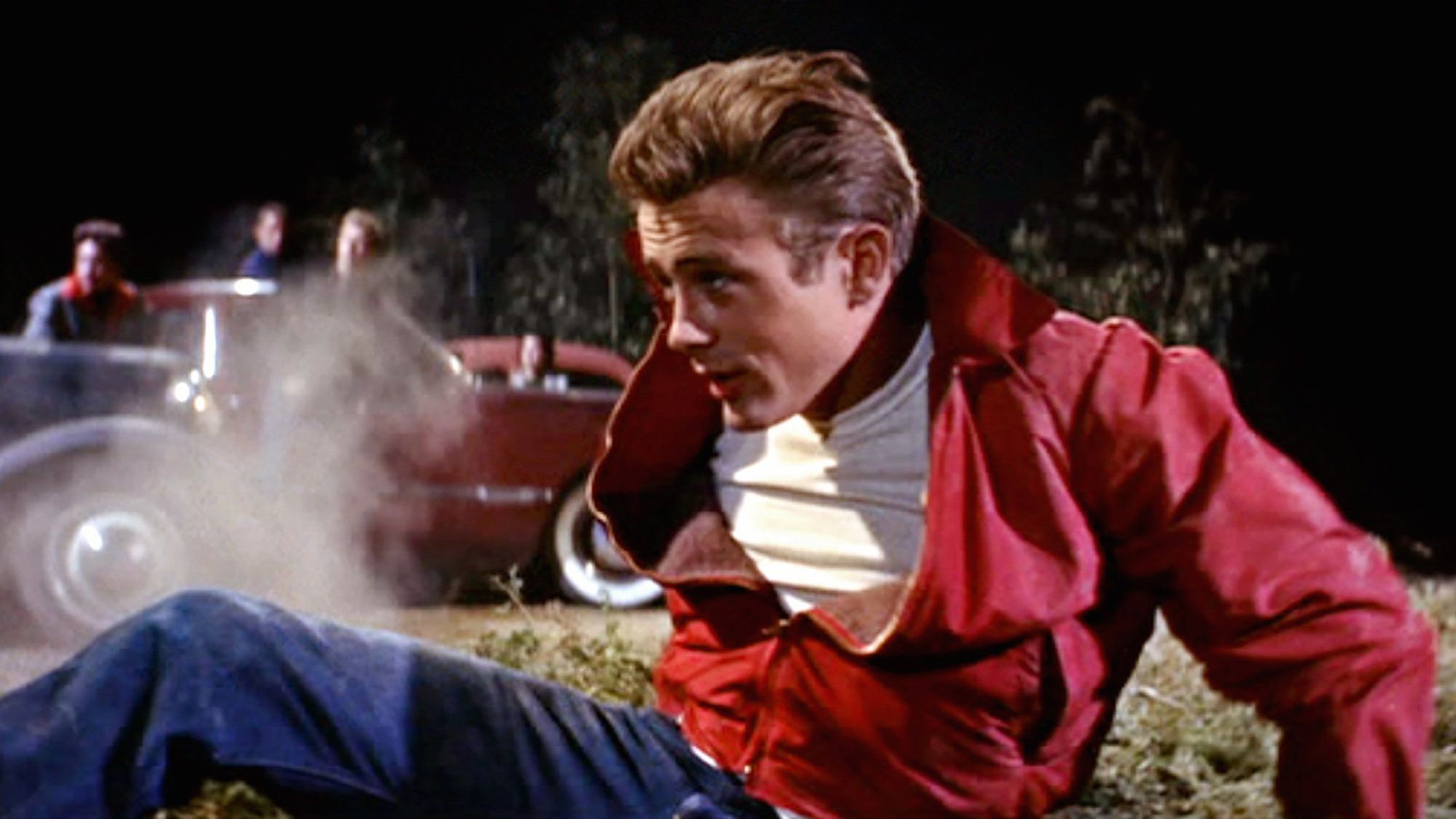 “Nicholas Ray is to some extent the Rossellini of Hollywood, in the kingdom of mechanization he is the craftsman, loving fashioning small objects out of holly wood. Hence a hue and cry against the amateur! There is not one of Ray’s films without nightfall. He is the poet of nightfall, and in Hollywood everything is permissible, except poetry. Hawks, for instance, keeps it at arm’s length, and Hitchcock cautiously ventures four or five shots each time, in small doses. While a Hawks settles down in Hollywood… and takes things easy, flirting with tradition all the better to flout it, and always winning, Ray is incapable of ‘doing a deal’ with the devil and turning the arrangement to his advantage – he is picked on and loses the battle even before he starts fighting …. Hawks and Ray perform an opposition much like Castellani and Rossellini. With Hawks we witness a triumph of the mind, with Nick Ray it is a triumph of the heart.” François Truffaut