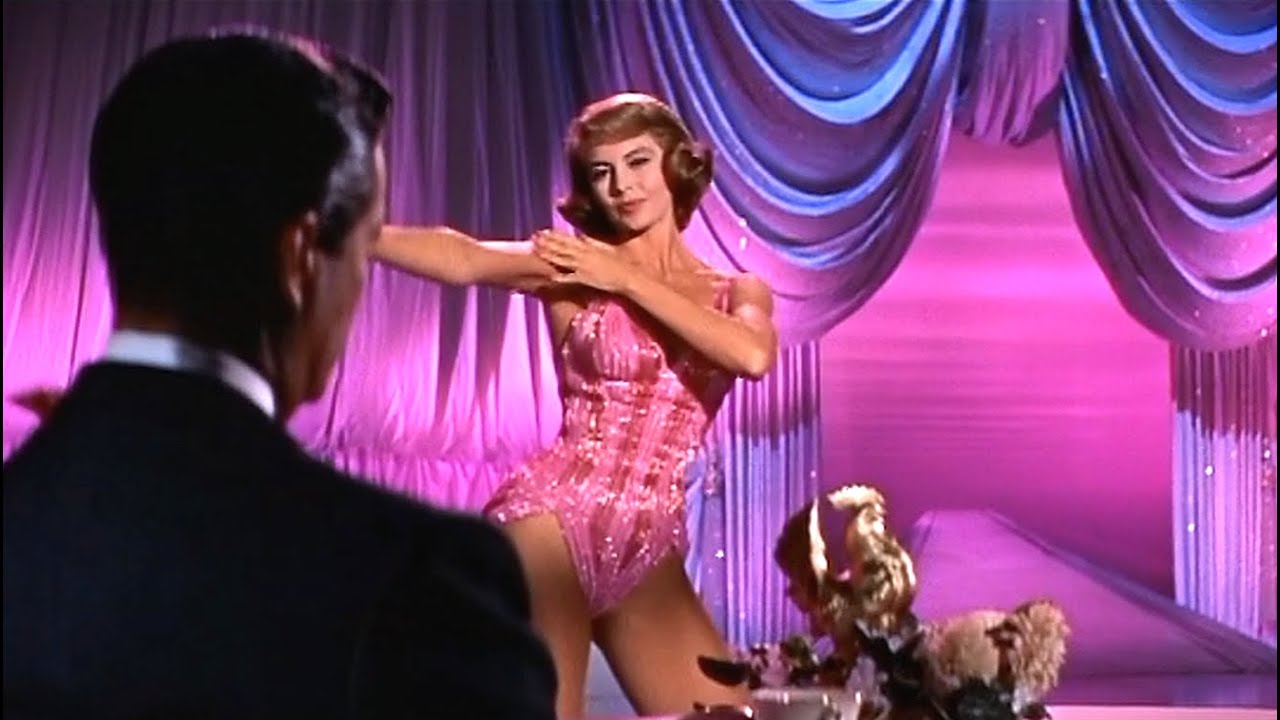 “…a flamboyant poem in delirious color and ‘Scope that is treated with a mixture of violence and lyricism unique to Ray. This is the only movie he made at MGM, and he makes the most of the production resources available; Taylor and Charisse have never been better, and rarely has Ray’s theme of two flawed individuals trying to strike a symmetrical balance achieved a more beautiful and convulsive expression” Jonathan Rosenbaum

“Ray did not like Party Girl very much; he curtly dismissed it as a ‘shit film’. A job for MGM (Taylor and Charisse, under contract to the studio in a decade of growing independence for actors, were also obliged to make the film), Party Girl was Ray’s last contract with a Hollywood studio (his final features would be independently and internationally financed). Indifferently received by American critics, it is not too much to say that Party Girl was rescued by Cahiers du Cinéma, with the Sorbonne-educated Iranian critic Fereydoun Hoveyda waxing rhapsodically over Ray’s transcendence of the conventions of the gangster genre through mise-en-scène: ‘transforming, as if by magic, a screenplay written by someone else and imposed on the director into something which is truly an author’s film’.” Steven Rybin