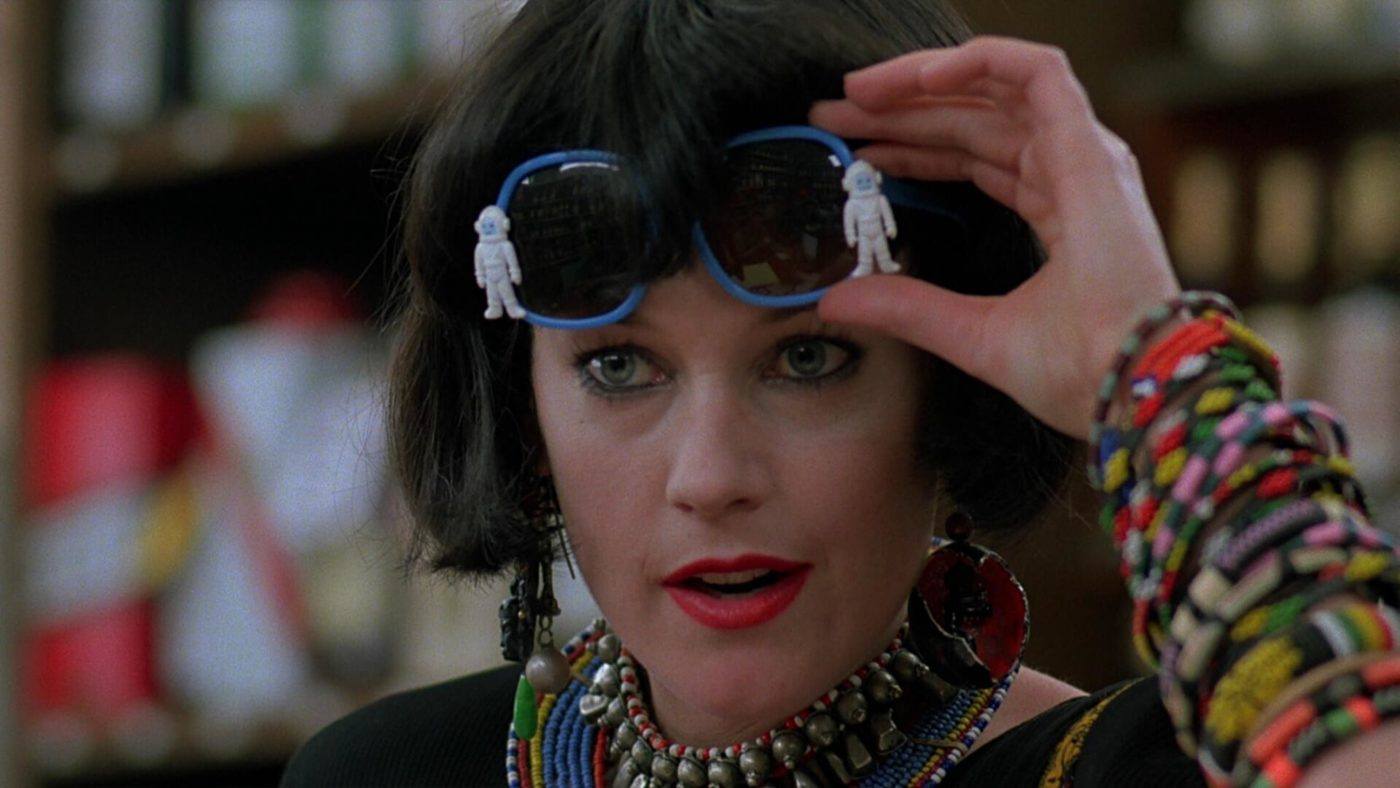 “Something Wild, his 1986 road-comedy-turned-thriller, is, in my opinion, the most under-appreciated great movie of the Reagan era. It starts off as a madcap genre film, with Jeff Daniels as a dork seduced into the orbit of Melanie Griffith’s hard-partying bad girl….When Ray Liotta, in his first major screen role, shows up as a dangerous criminal pest, Something Wild turns into a screwball version of Cape Fear, laying down a challenge to the hero: Does he have what it takes to enter the world of violence?” Owen Gleiberman