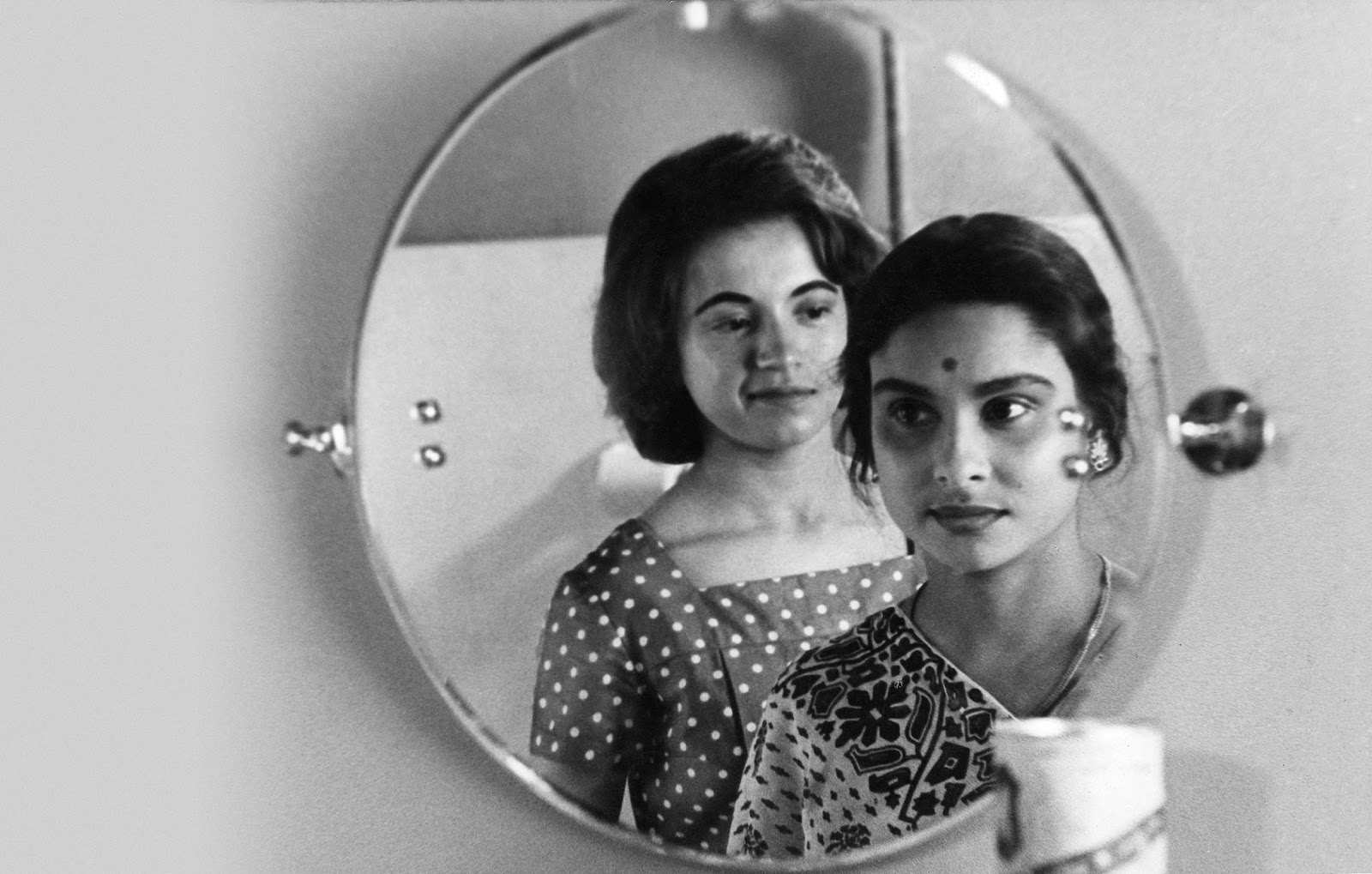 “I lost my taste for the saga kind of story after the Apu trilogy. Too many lapses of time. It’s a kind of novelistic approach…For the cinema it’s much better to be more concentrated in time. It’s an instinctive feeling: I can’t put it into words why I feel like that. The film’s better if the period is a day or a week or fortnight or a month, so that nobody grows up: everybody’s as they were in the beginning.

If you are a filmmaker of course your surroundings, politics and whatnot make up the social milieu — that becomes relevant. From 1960 onwards I was becoming more aware of my surroundings and introducing more of such elements into my films, apart from what is contained in the plotline itself.” Satyajit Ray