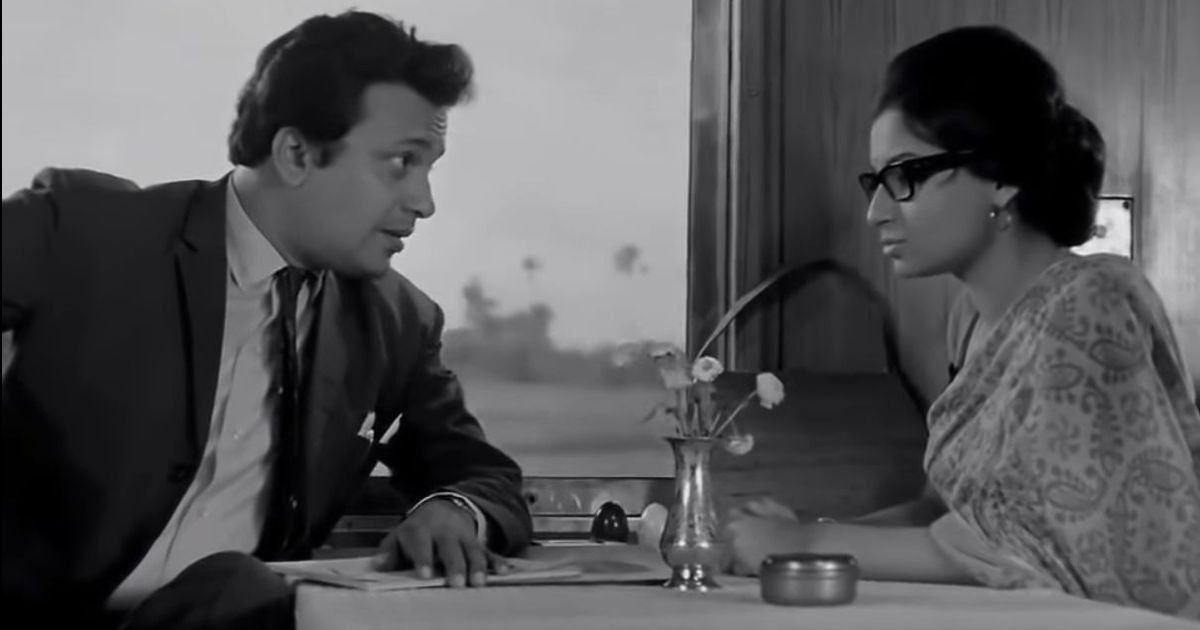 “In the end, what distinguishes the art-house film from the would-be blockbuster is that the former is more ready to risk failure. As the movie star in The Hero keeps talking about “my box office” and how much he needs to preserve his image, we see Ray cross-examining big-time movie stars and his own, sometimes over-scrupulous art in the very same frame. That The Hero isn’t as seamless and single-pointed as the Apu Trilogy is part of what makes it so affecting, and enduring. The sign of a master is that he deals in questions, not resolutions; that he pulls us away from the payoffs of plot and into the maze of unsettled enquiry.” Pico Iyer