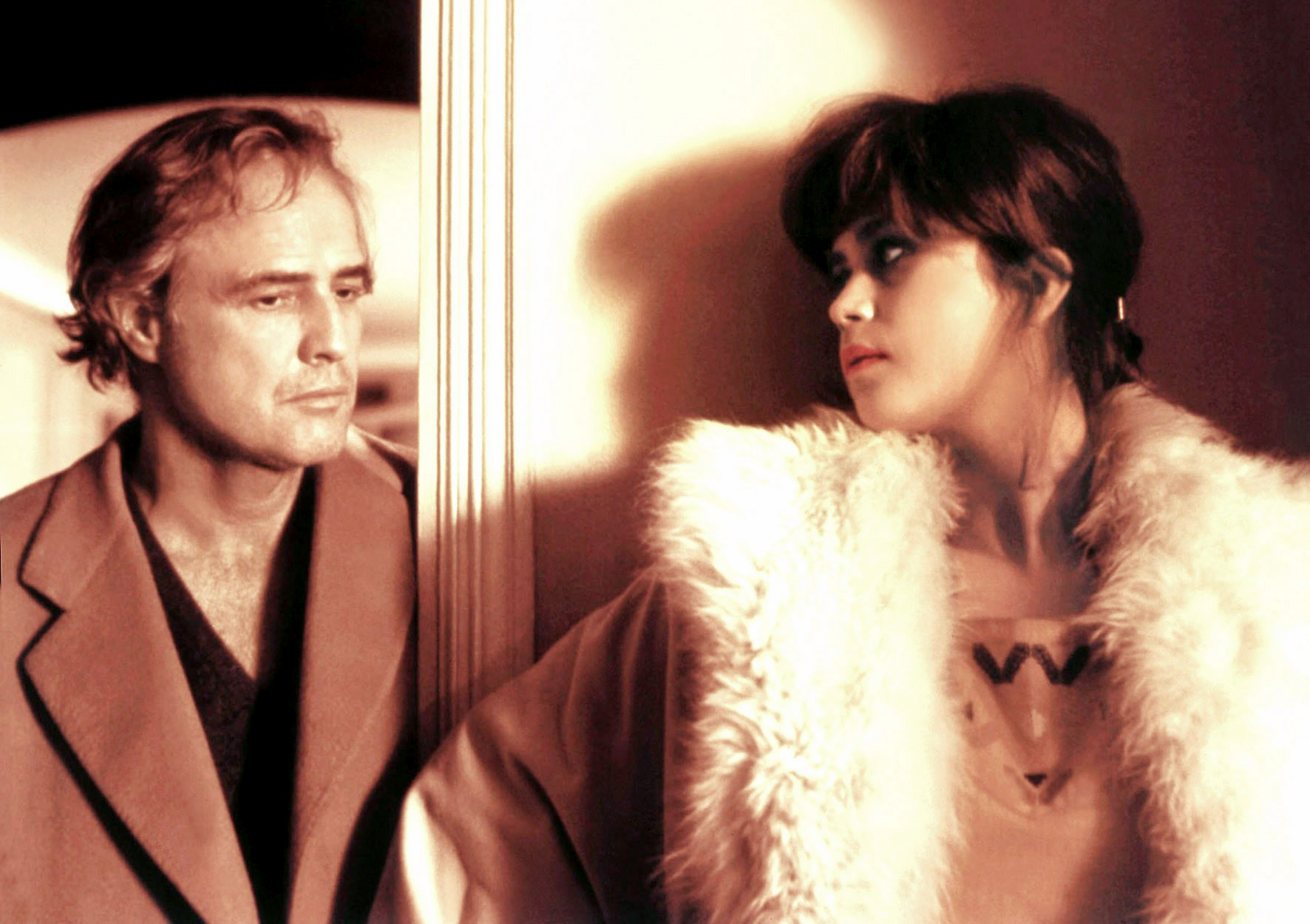 “The movie breakthrough has finally come. Exploitation films have been supplying mechanized sex—sex as physical stimulant but without any passion or emotional violence. The sex in Last Tango in Paris expresses the characters’ drives. Marlon Brando, as Paul, is working out his aggression on Jeanne (Maria Schneider), and the physical menace of sexuality that is emotionally charged is such a departure from everything we’ve come to expect at the movies that there was something almost like fear in the atmosphere of the party in the lobby that followed the screening.” Pauline Kael