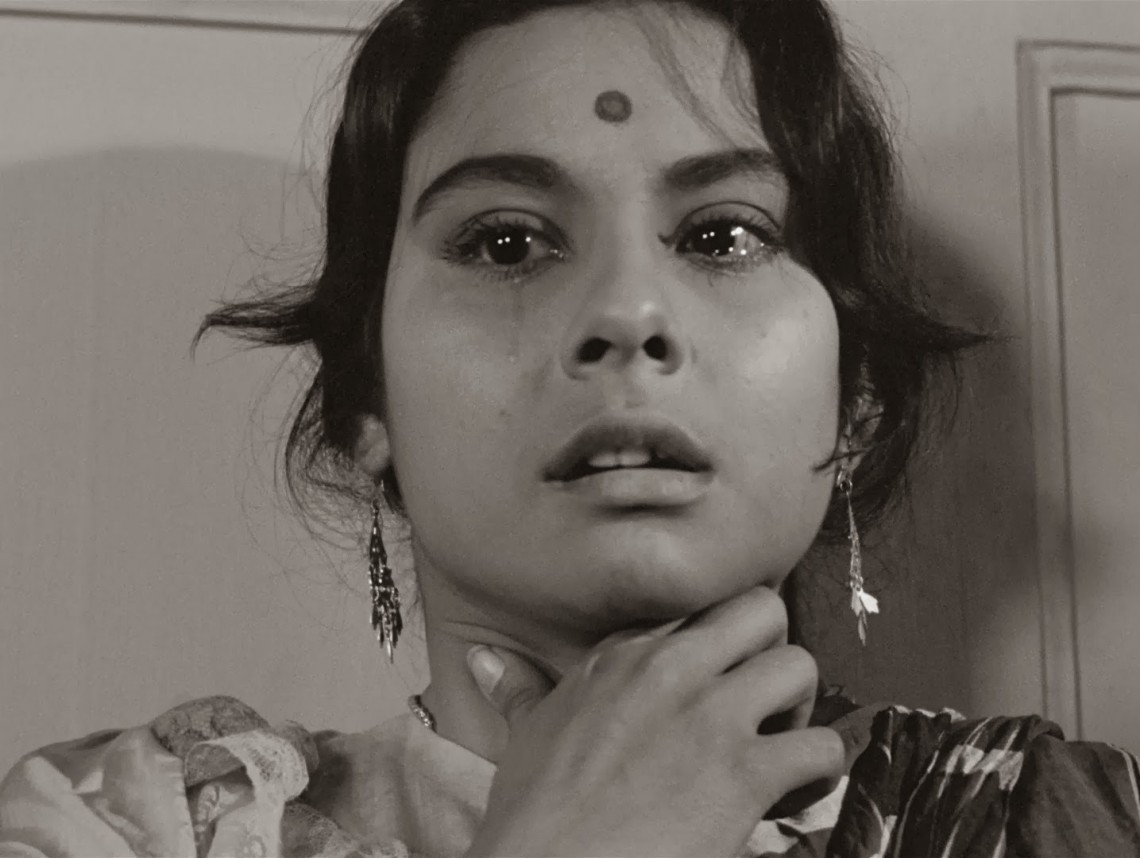 “Ray made many movies…but none, in the opinion of many, is greater than 1964’s Charulata, which Ray himself regarded as his finest achievement….When Ray was on peak form, as he was with Charulata, he effortlessly transcends categorisation; words like ‘realist’, ‘humanist’ and ‘miniaturist’ fall pitifully short of describing what he was capable of. My suggestion is to keep it simple and short: ‘artist’ is far more accurate – just as long as it’s remembered that he created art of the very highest order.” Geoff Andrew