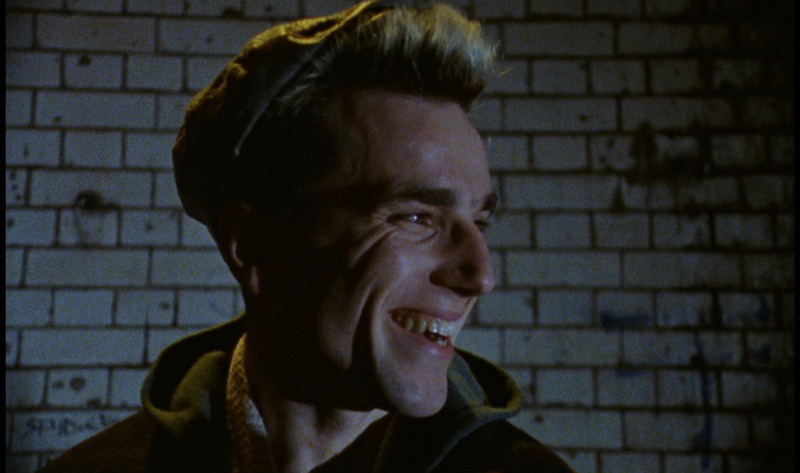 “Frears has a sensual, highly developed visual style, and he’s responsive to the uncouthness and energy in English life–he’s responsive to what went into the punk-music scene and to what goes into teenage gang life. It’s an enormous pleasure to see a movie that’s really about something, and that doesn’t lay on any syrupy coating to make the subject go down easily. (It’s down before you notice it.) Written for British television, on a budget of under $850,000, the film was shot in 16-mm; the blow-up to 35-mm is near-miraculous.” Pauline Kael

“Mr. Frears ascribed the film’s popularity in England to the fact that ‘it’s very cheeky about Mrs. Thatcher.’ No, she does not appear in My Beautiful Laundrette, but the director explained, ‘It’s a good picture of Britain: isolated communities, somehow exploiting the situation – the rich getting richer and the poor getting poorer; people struggling to maintain private values and dignity. The problems in England are terrible, and you don’t hear the sound of laughter in Britain.’ ” NYT