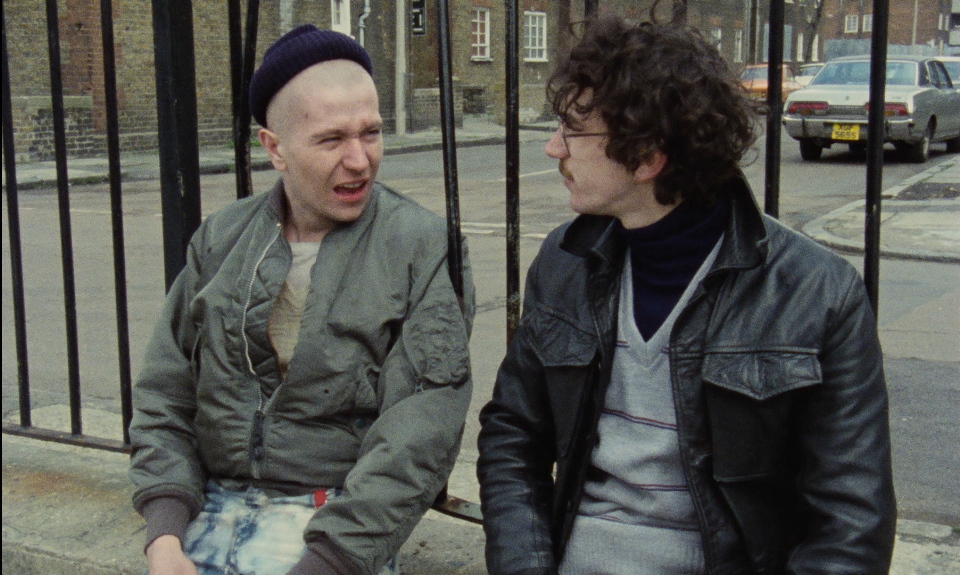 “…there is no question that what drove me to make that film at the time was that we were four years into Thatcher’s regime, and apart from the fact that unemployment was forever rising, they were starting to come up with these palliative schemes to affect to be dealing with it. In that sense, you’re absolutely right, it was about England, but…that’s not all I’m concerned with.” Mike Leigh