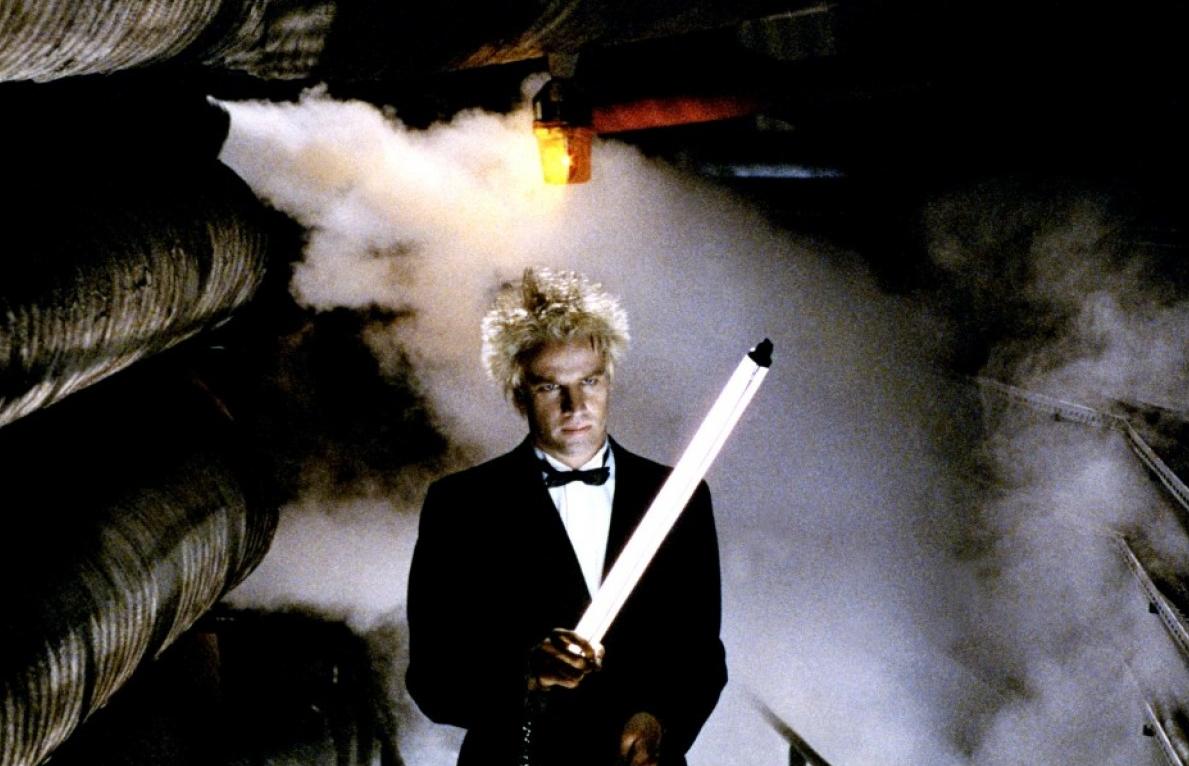 “,,,the cinéma du look was greeted with bemusement and, in some cases outright hostility by the critical establishment. Cahiers du cinéma dismissed it, claiming that it had more in commmomn with the burgeoning advertising culture of the 1980s than the established traditions of the French cinema. In particular, critics decried the cinéma du look‘s lack of ideology – a supposed absence of social or political concerns – betraying a superficial cinema that was all surface image and no substance. The cinéma du look was seen to reject, on the one hand, the established traditions of psychological realism and finely crafted screenplays which were seen to characterise the Golden Age of French cinema from the 1930s to the 1950s and, on the other, the naturalism and political focus of 1970s militant and civic cinema. One of the few contemporary critics to support the cinéma du look was Raphaël Bassan, who described Beineix, Besson and Carax as ‘neo-baroque’ filmmakers…Bassan saw in their films a synthesis of high culture (classical music and painting) and mass or popular culttural forms (graffiti, comic strips, television and advertising), which could best be described as postmodern art.” Will Higbee