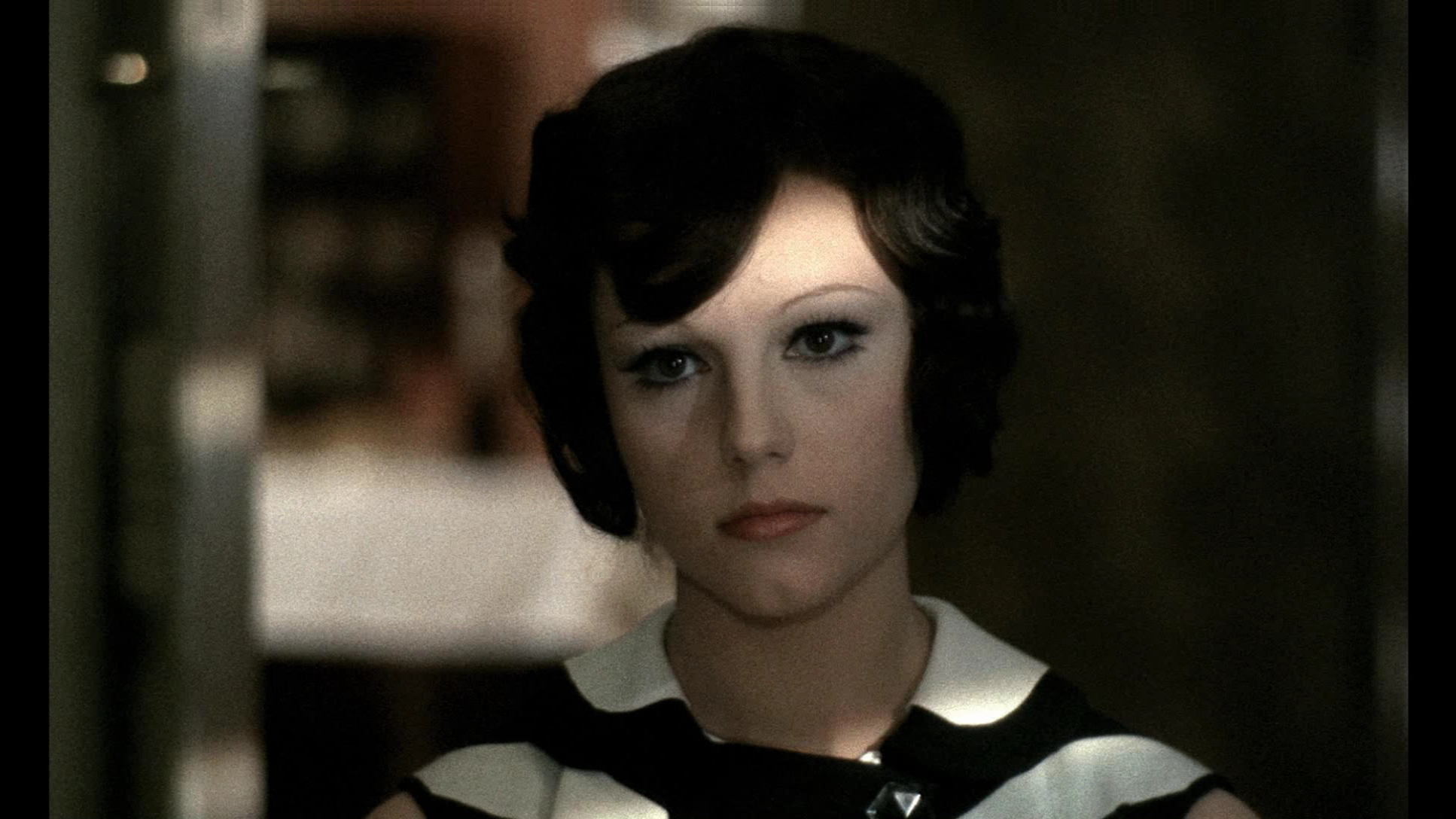 “…despite the intermittent brilliance of Partner, it is a failure, and trying to figure out what a director has in mind is maddening when it’s apparent he hasn’t worked it out himself. The Conformist, though in some ways less au­dacious, is infinitely more satisfying.” Pauline Kael

“Bertolucci seems unable to accept Moravia’s plot on its own terms, and thus undercuts every traumatic and dramatic climax in the novel by making it aesthetical or hysterical with camera shakes and color splashes as if every then situation were sidetracked by a now feeling.” Andrew Sarris

“When it opened, in 1970, The Conformist was revolutionary: A thriller and a love story; a noir in passionate color; and an autopsy on Italy in its self-ordained demise, from around 1920 to 1943. Did it help to know Italian history? Of course; but any country could be the background, for this film asserted that private and public politics were one.” David Thomson