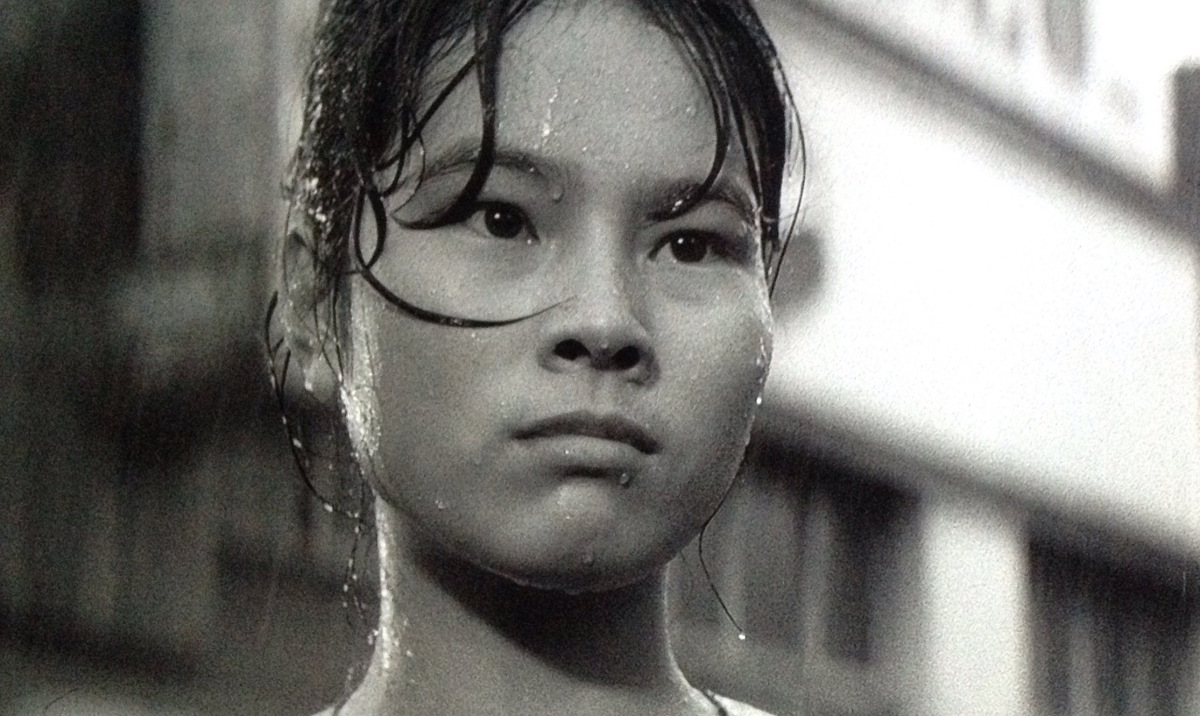 “With this, his breakthrough film and fifth feature, Imamura, a leader of what would retroactively be called the Japanese New Wave, sets out to debunk the myth of the self-effacing, culturally refined, and socially ultrapolite Japanese, as characterized in the films of his former boss and mentor, Yasujiro Ozu…Imamura’s interest lay in the contradictions of the Japanese character, and he came to take a near anthropological approach to the subject, one that couldn’t be further from Ozu’s decorum.”  Audie Bock