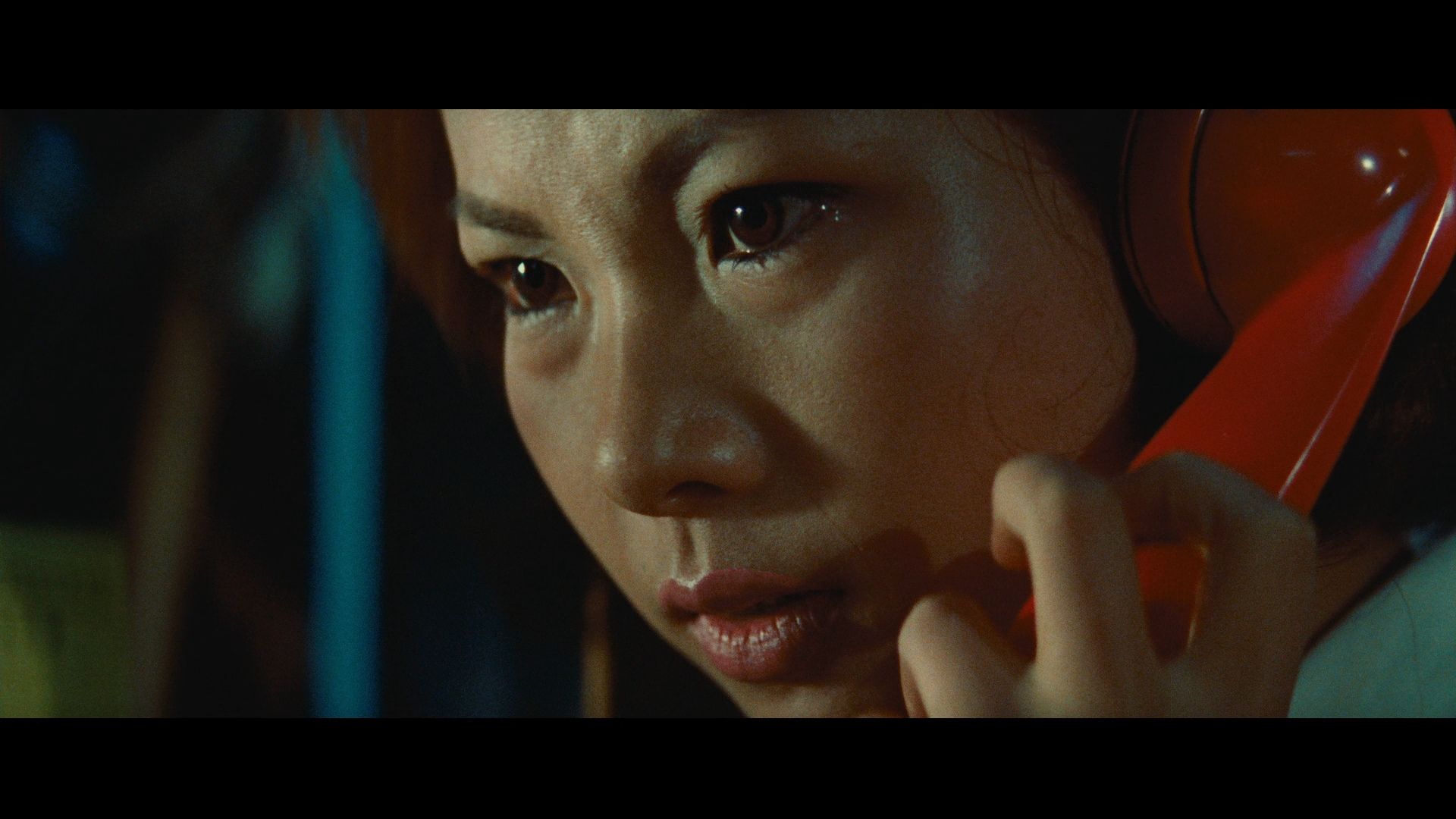 “Mr. Oshima, one of Japan’s longest-running controversial directors…makes movies that frequently look as if they’d been lit by lightning. Though the images are often bleak and the landscapes sunless, the colors have the peculiar, unnatural brightness of things seen in a flash in a thunderstorm. The movies themselves have a kind of condensed narrative style that also suggests their own very particular reality…Whether or not you respond to the film’s story, the visual style is always interesting, even when not terribly revealing. There’s not a predictable shot in the entire movie, which is full of oddly off-center close-ups, panoramic shots of dead landscapes and occasional sequences shot with a hand-held camera, which appears to have the short attention span of its two unhappy lovers.”  Vincent Canby