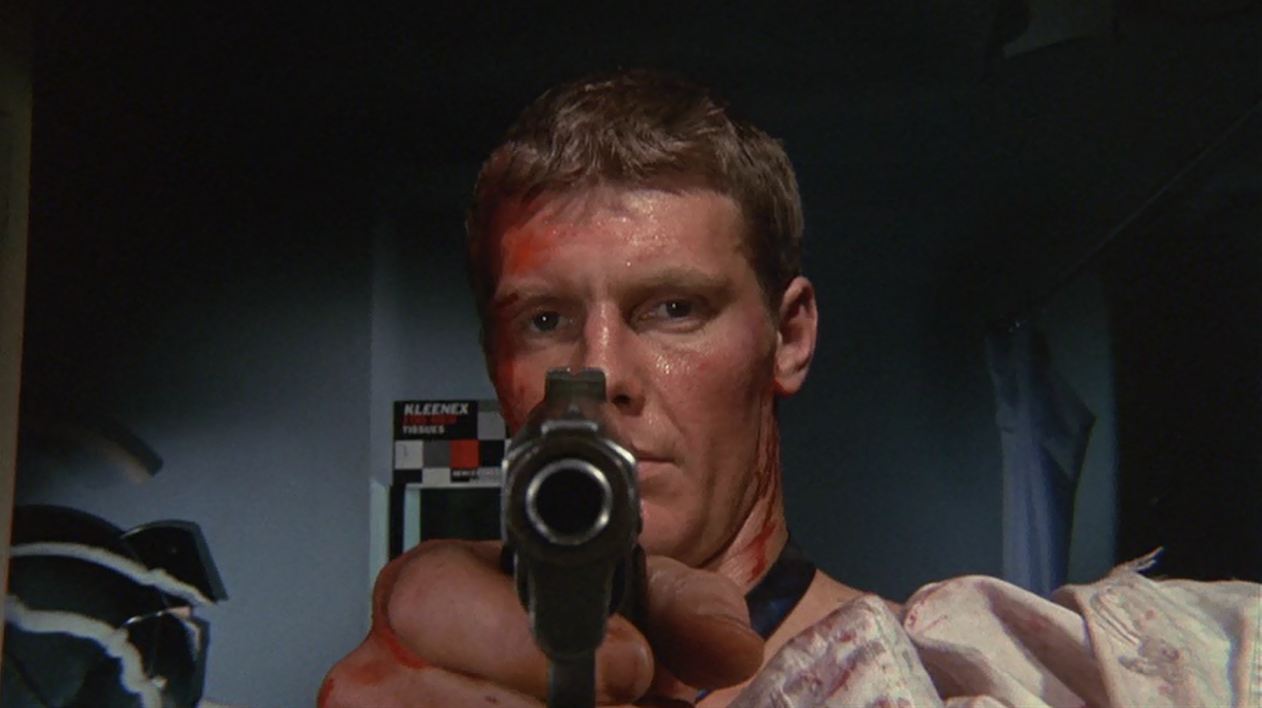 “Roeg’s debut as a director is a virtuoso juggling act which manipulates its visual and verbal imagery so cunningly that the borderline between reality and fantasy is gradually eliminated….Ideas in profusion here about power and persuasion and performance (‘The only performance that makes it, that makes it all the way, is one that achieves madness’); and the latter half becomes one of Roeg’s most complex visual kaleidoscopes as pop star and enforcer coalesce in a marriage of heaven and hell (or underworld and underground) where the common denominator is Big Business.” Tom Milne