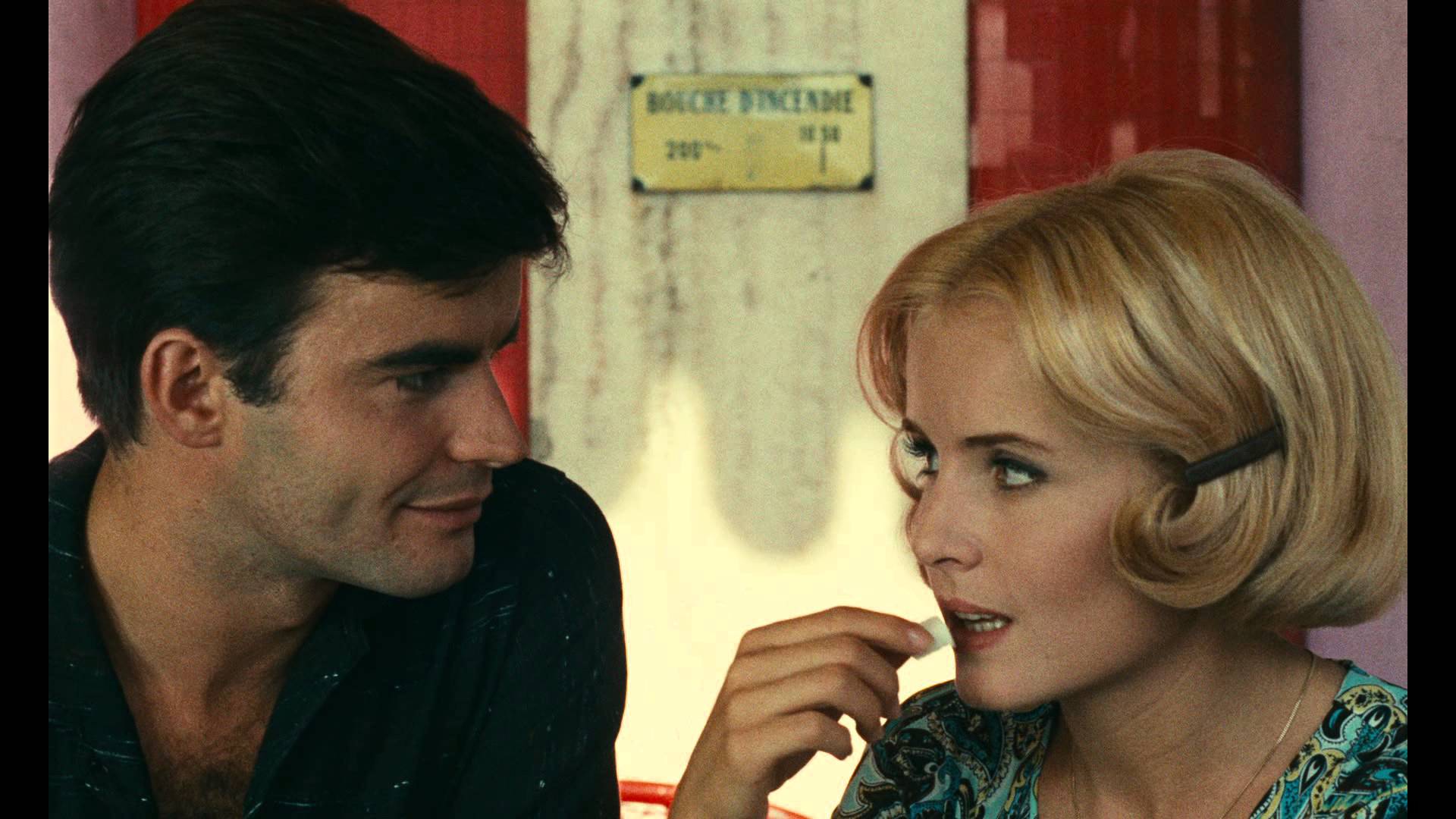 “Few films have inspired as many wildly differing interpretations in the decades since their release as Agnès Varda’s 1964 Le bonheur (Happiness). Is it a pastoral? A social satire? A slap-down of de Gaulle–style family values? A lyrical evocation of open marriage? Is the central character a good husband who knows how to enjoy life, a psychopath, a cad, or an unreal cardboard construction? Are the implications of the film’s title ironic or sincere? And, indeed, what is happiness?”  Amy Taubin