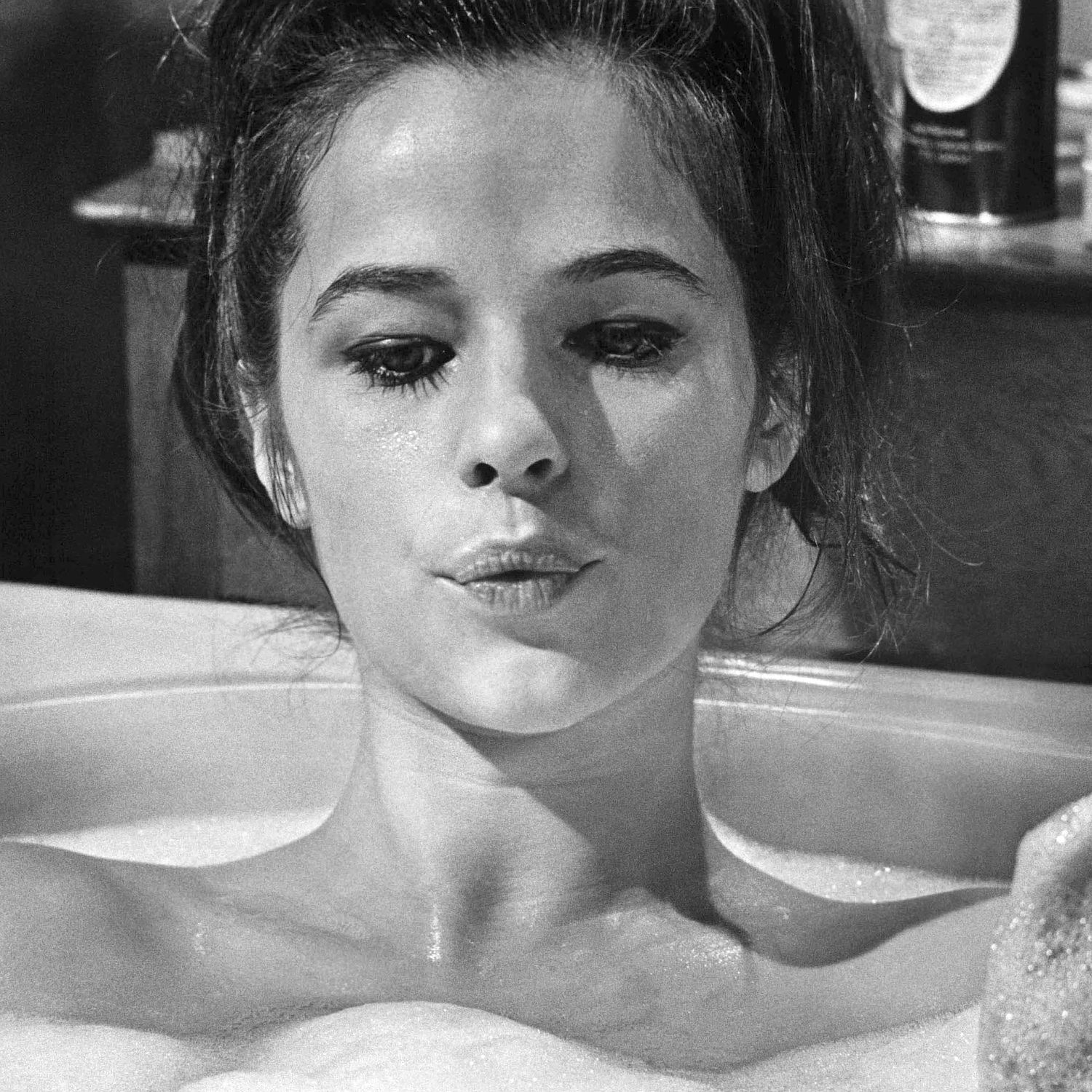 “In a decade dominated by youth, London has burst into bloom. It swings; it is the scene. This spring [1966], as never before in modern times, London is switched on. Ancient elegance and new opulence are all tangled up in a dazzling blur of op and pop. The city is alive with birds (girls) and Beatles, buzzing with minicars and telly stars, pulsing with half a dozen separate veins of excitement.” [Piri Halasz]

March 8 The Knack…and How To Get It Great Britain 1965 d. Richard Lester with Rita Tushingham, Ray Brooks, Michael Crawford and Donal Donnelly. Black and white. 85m