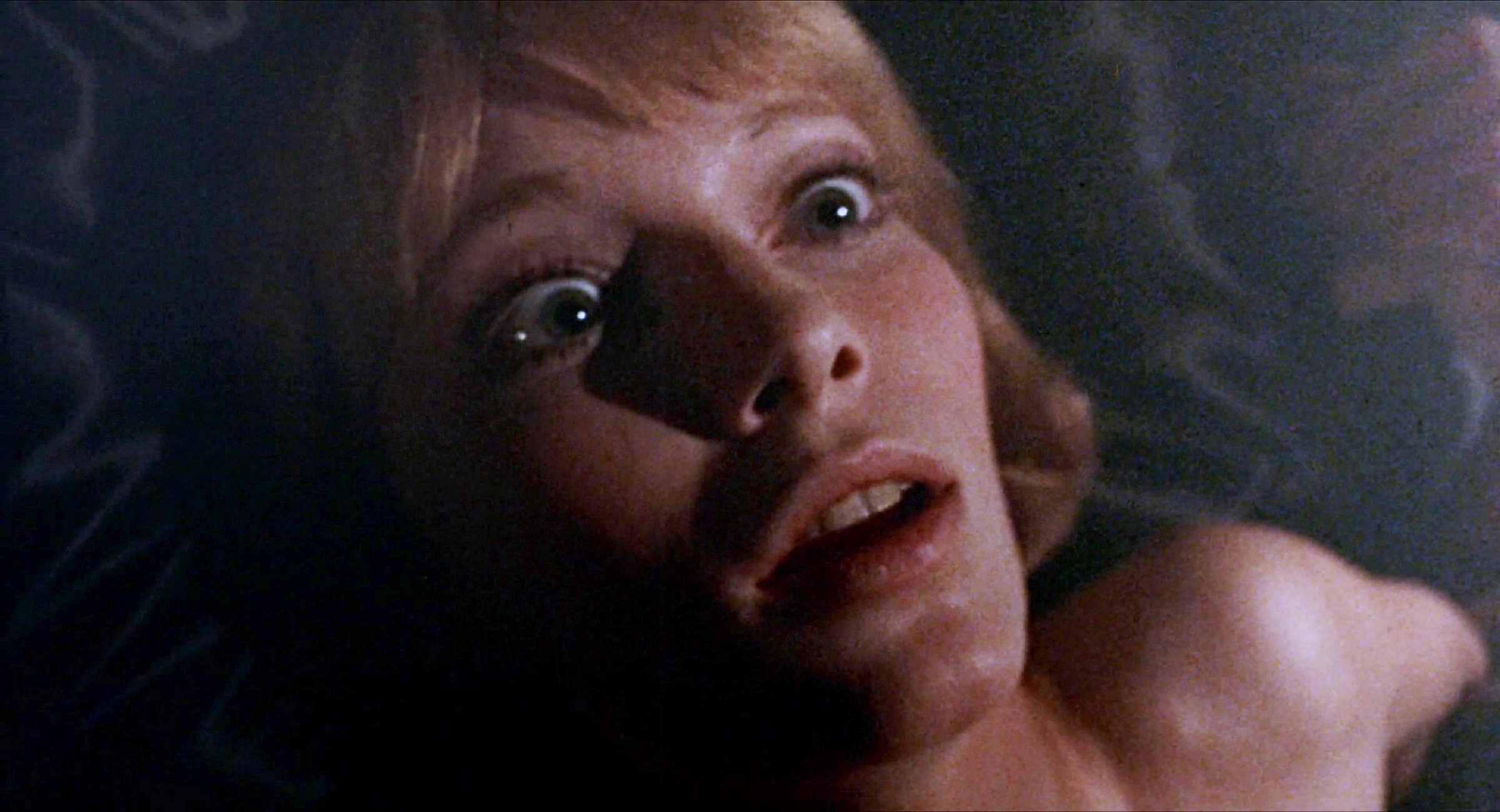 “A supremely intelligent and convincing adaptation of Ira Levin’s Satanist thriller….its main strength comes from Polanski’s refusal to simplify matters: ambiguity is constant, in that we are never sure whether Farrow’s paranoia about a witches’ coven is grounded in reality or a figment of her frustrated imagination. Sexual politics, urban alienation, and a deeply pessimistic view of human interaction permeate the film, directed with a slow, careful build-up of pace and a precise sense of visual composition. Although it manages to be frightening, there is little gore or explicit violence; instead, what disturbs is the blurring of reality and nightmare, and the way Farrow is slowly transformed from a healthy, happily-married wife to a haunted, desperately confused shadow of her former self. Great performances, too, and a marvelously melancholy score by Krzysztof Komeda.” Geoff Andrew