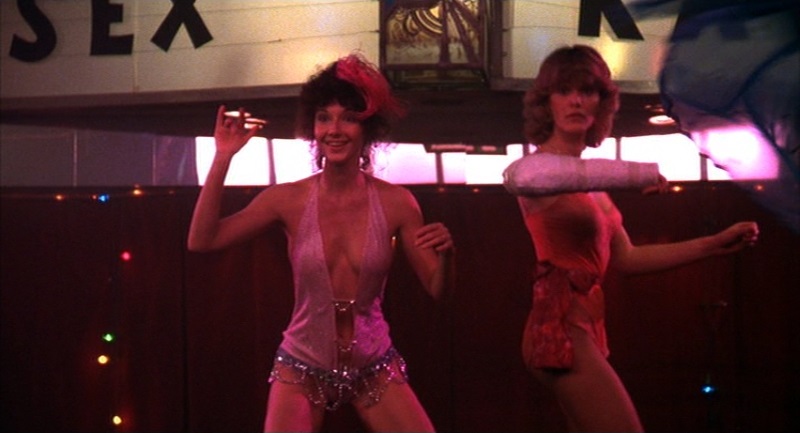 “…[a] sharp, engaging, very funny, anxious comedy…a satiric expression of the American Dream in the closing years of the 20th century, as old debts are being called in and life has become a series of repossessions….[Demme is] a film maker with a fondness for the absurdities of our existence and for people who have no idea that they’re ”little” or teetering on the edge of disaster” Vincent Canby

“This lyrical comedy, directed by Jonathan Demme, from a script by Bo Goldman, is an almost flawless act of sympathetic imagination. Demme and Goldman have entered into the soul of American blue-collar suckerdom; they have taken for their hero a chucklehead who is hooked on TV game shows, and they have made us understand how it was that when something big–something legendary–touched his life, nobody could believe it….This picture has the same beautiful dippy warmth as its characters; it’s what might have happened if Jean Renoir had directed a comedy script by Preston Sturges.” Pauline Kael