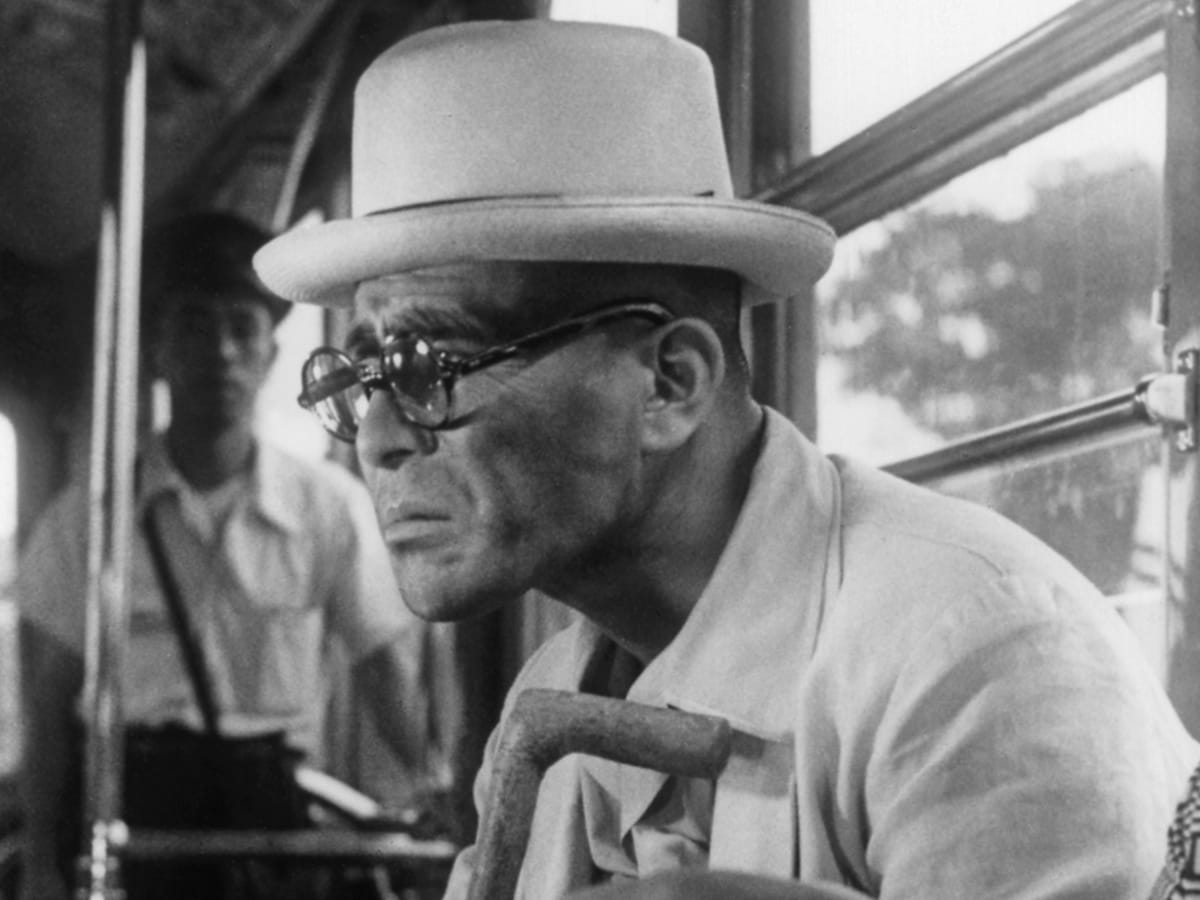 “…one of his most underrated, starring Toshiro Mifune as an aging patriarch who, frightened by the prospect of a nuclear war, decides to sell his family business and move to a farm in Brazil. Along with Kurosawa’s sublime Rhapsody in August, which also deals with the atomic bomb, this was probably the most poorly received work of his entire career, but I persist in finding it among the most memorable: eerie, troubling, and haunting.” Jonathan Rosenbaum