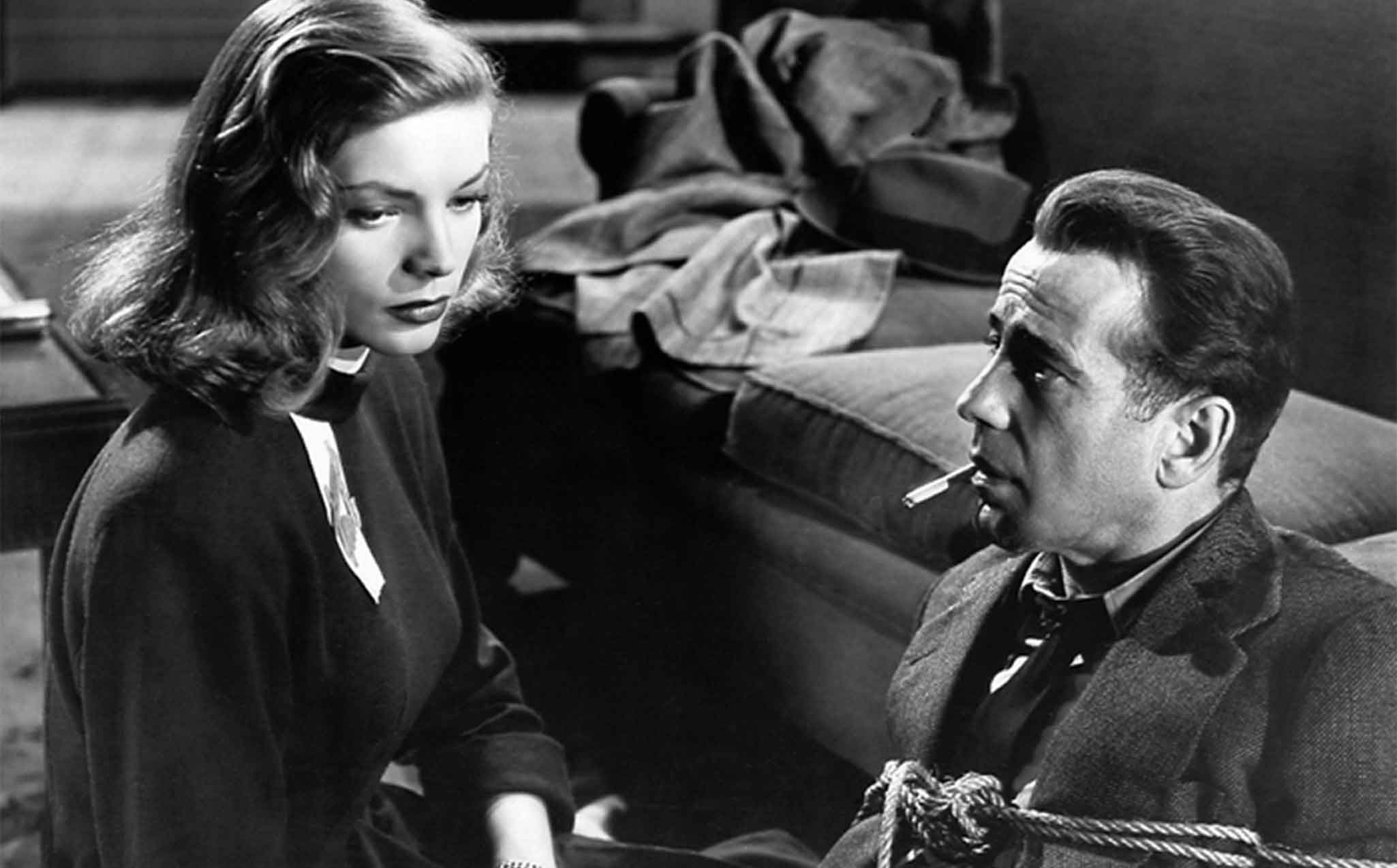 “…that crime film with the virtually indecipherable plot, though it doesn’t really matter because the scenes, one after the other,
are so utterly compelling and enjoyable that after a while you shrug and think, who cares what’s going on, it’s all too much fun to worry about details like that…Tense and fast-paced, the picture has a pervasive intelligence and honesty that simply doesn’t date. One of my personal favorites for over half a century, The Big Sleep holds up well under repeated viewings because the black humor and generally evil atmosphere feel continually contemporary.”  [Peter Bogdanovich]