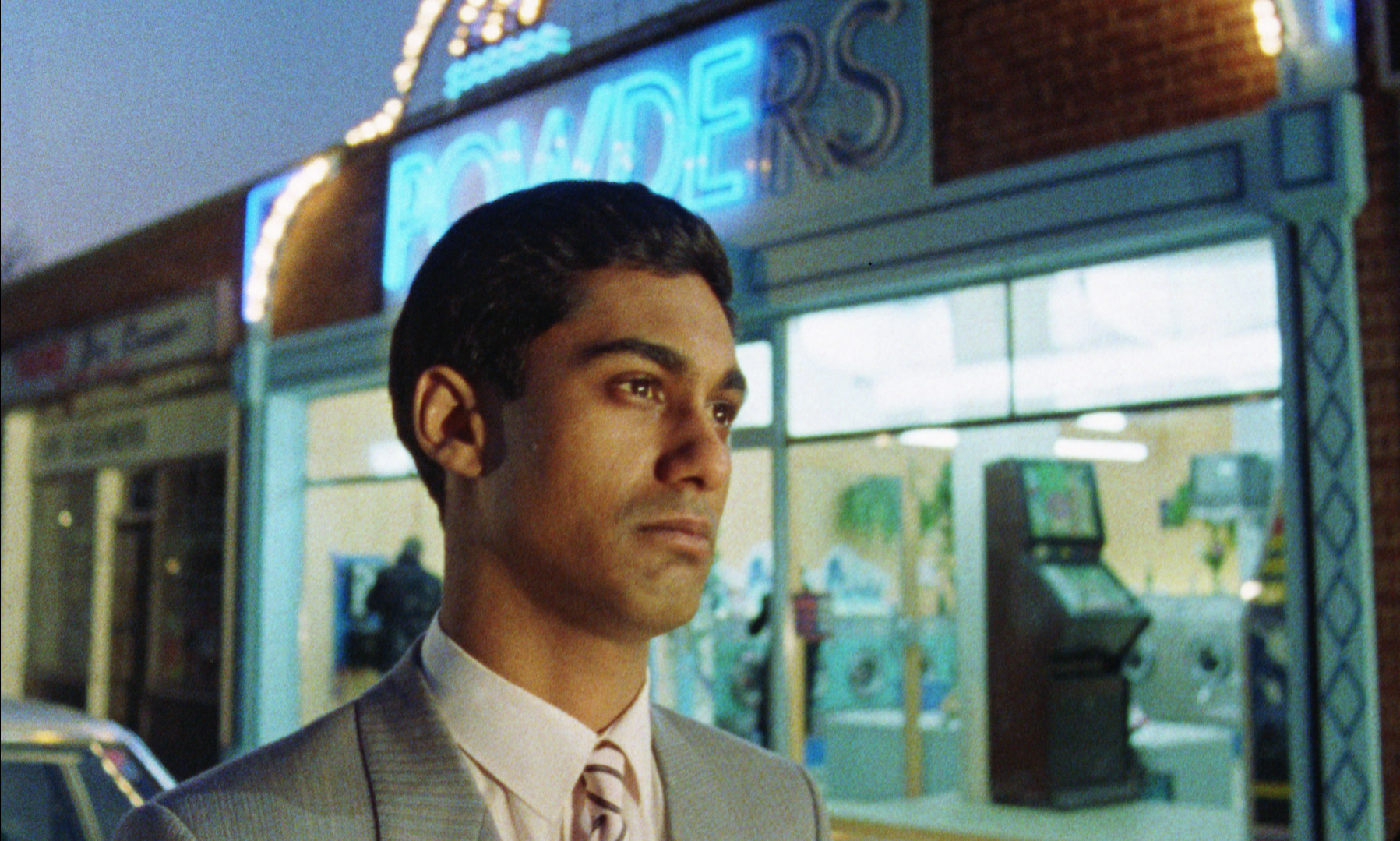 “…it was in film that Thatcher may have had the most impact—and, ironically, where she may have had a positive influence on the work of the people who felt most negatively toward her. Before Thatcher came to power, British cinema was in trouble, hit hard by economic pressures and producing few new notable filmmakers or stars of its own. The ’80s turned that around, producing a so-called “British Renaissance” of small-budget, darkly humourous films by interesting new directors like Stephen Frears, Mike Leigh and David Leland. And what most of these films had in common was a ferocious opposition to Thatcher….Some of these films were explicit in their anti-Thatcher stance; Frears’ My Beautiful Laundrette became a sensation for attacking Thatcher and her supporters…other movies just implied that Thatcher had transformed England into a hellish dystopia.” Jaime Weinman