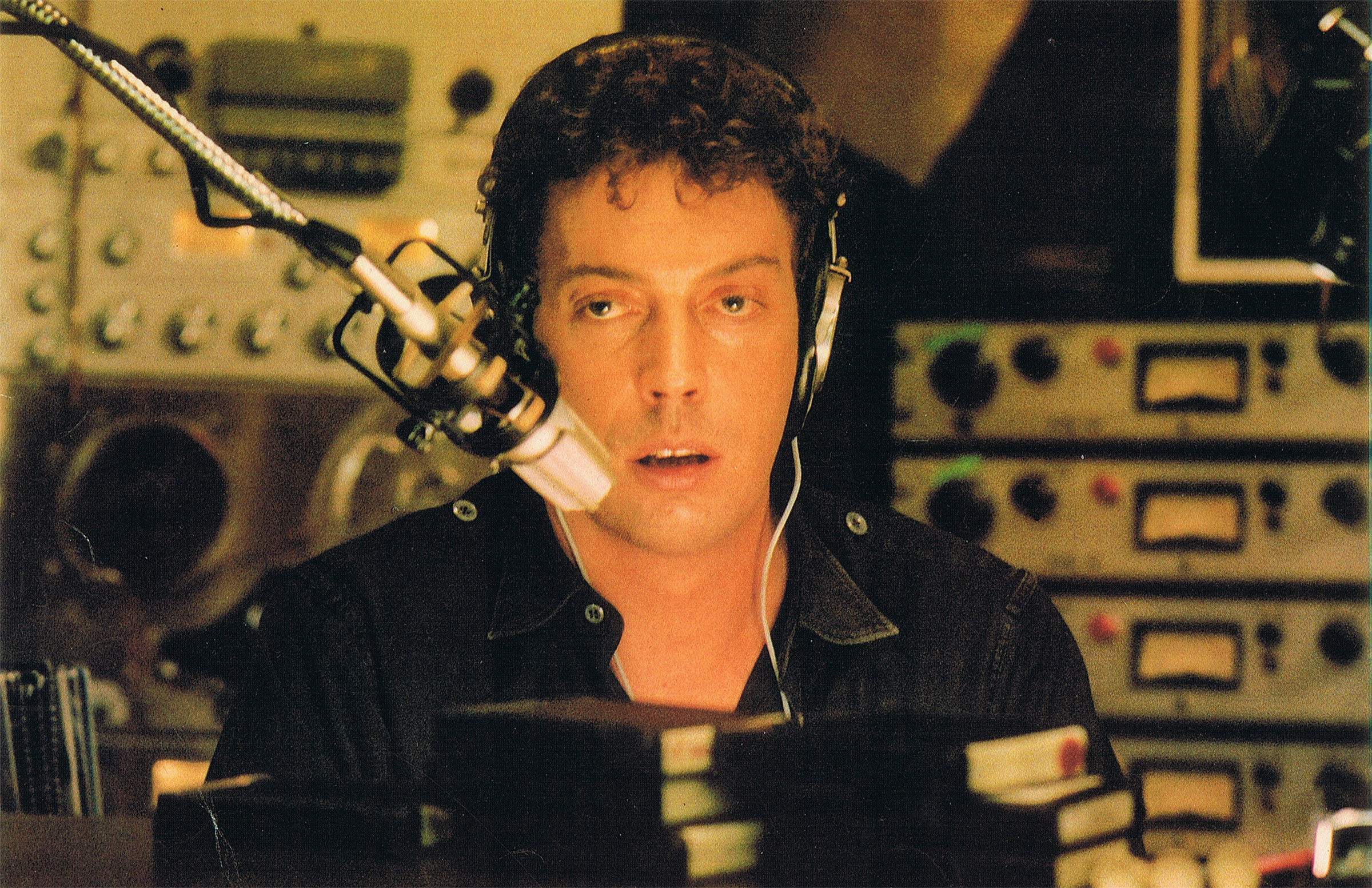 “The movie, which opens today at the Ziegfeld, is a musical in the grand tradition of Xanadu and Can’t Stop The Music, a movie best listened to via soundtrack album if it must be noticed at all. The film doesn’t start out as a musical–it’s more like a drama with an insinuating rock score. But the action is so false, the characters so unsympathetic and uninteresting, that after a while the music begins playing the only dominant role.” Janet Masllin

“Socially irresponsible and refreshingly optimistic: a Wizard of Oz for the ’80s.” Time Out