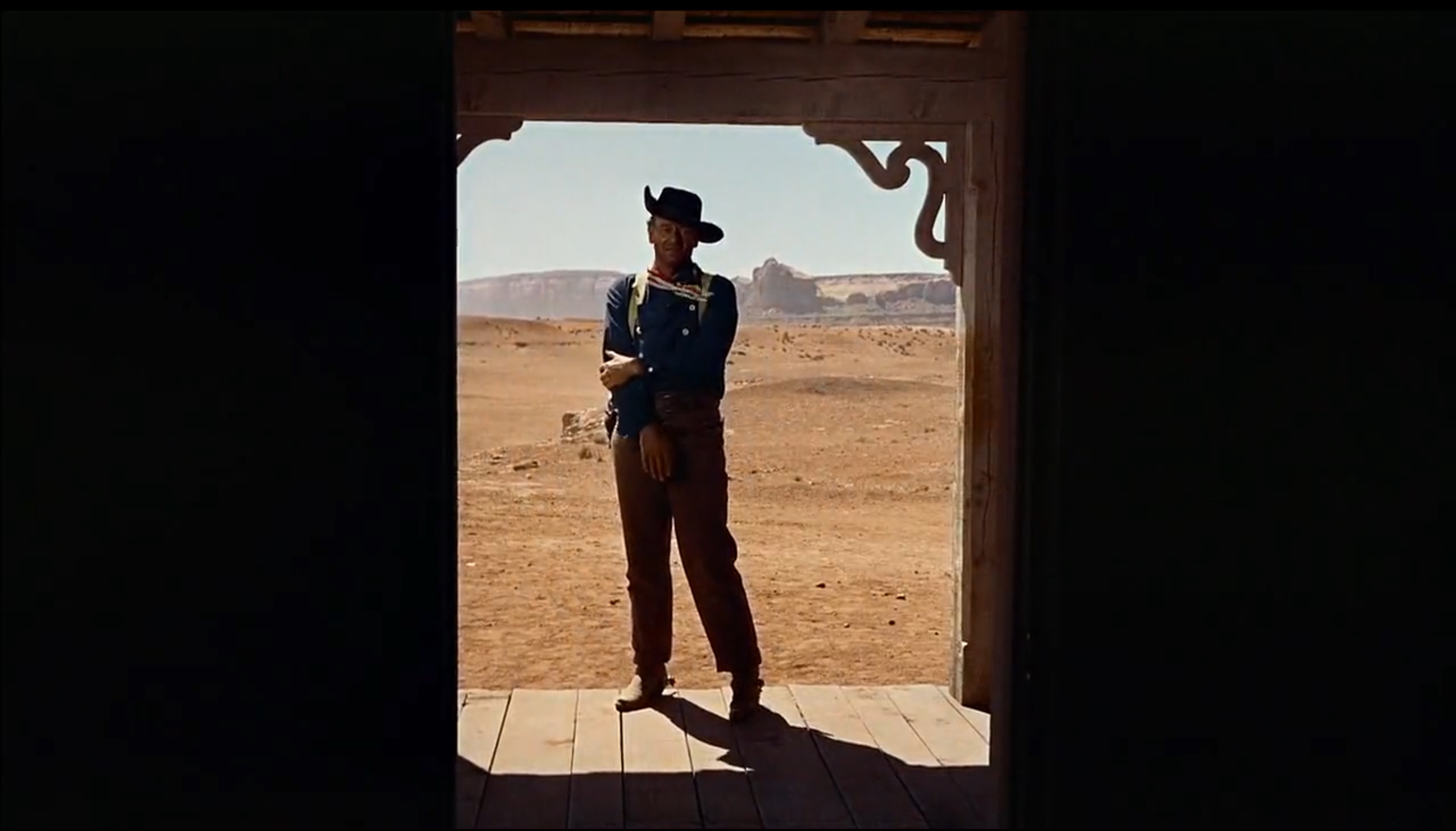 “Like all great works of art, it’s uncomfortable. The core of the movie is deeply painful. Every time I watch it — and I’ve seen it many, many times since its first run in 1956 — it haunts and troubles me. The character of Ethan Edwards is one of the most unsettling in American cinema. In a sense, he’s of a piece with Wayne’s persona and his body of work with Ford and other directors like Howard Hawks and Henry Hathaway. It’s the greatest performance of a great American actor. (Not everyone shares this opinion. For me, Wayne has only become more impressive over time.)” Martin Scorsese