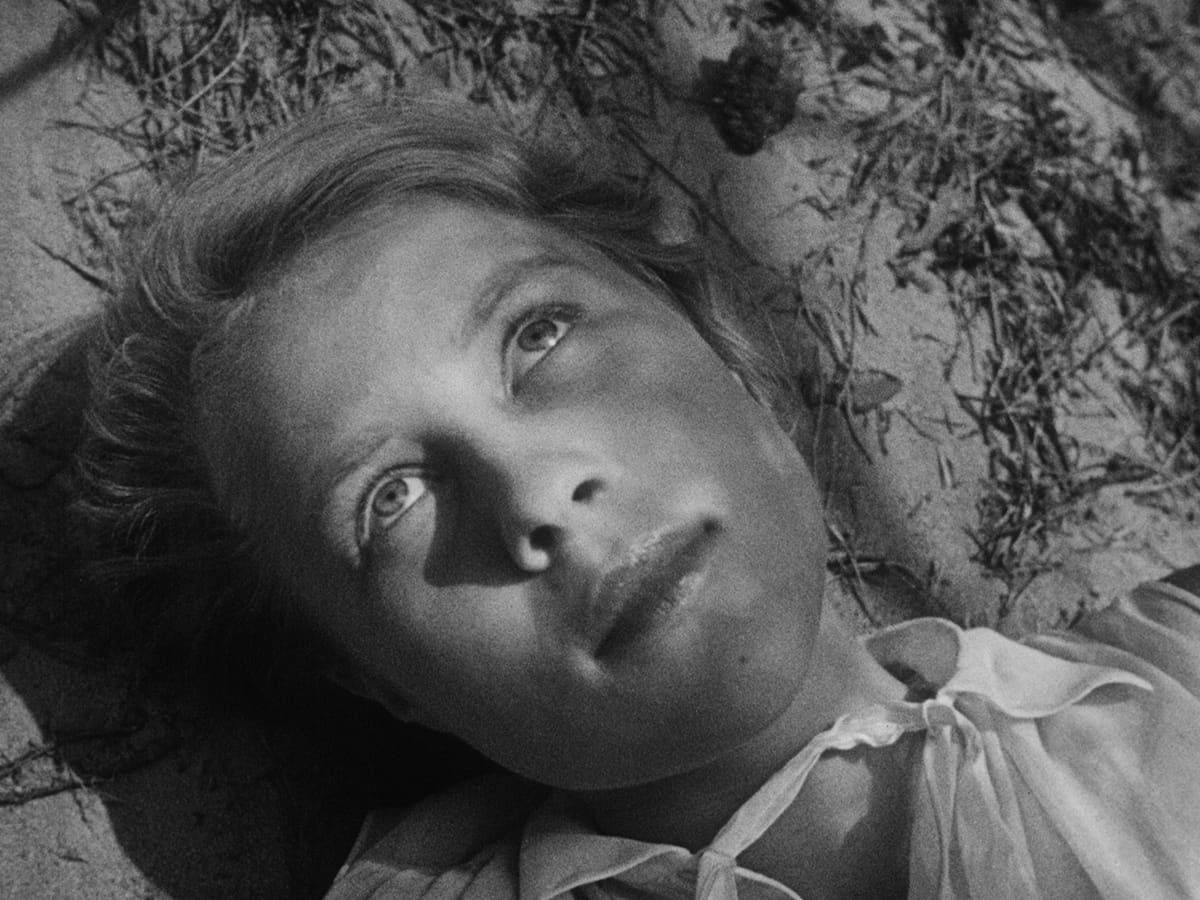 “People on Sunday certainly tested the limits of filmmaking at the time. It broke new ground in the final phase of silent film production, introducing a fresh model of independent cinema (well before the term, as we understand it today, even existed) and a bare-bones realism that had a deep impact both contemporaneously and for many years after.” Noah Isenberg