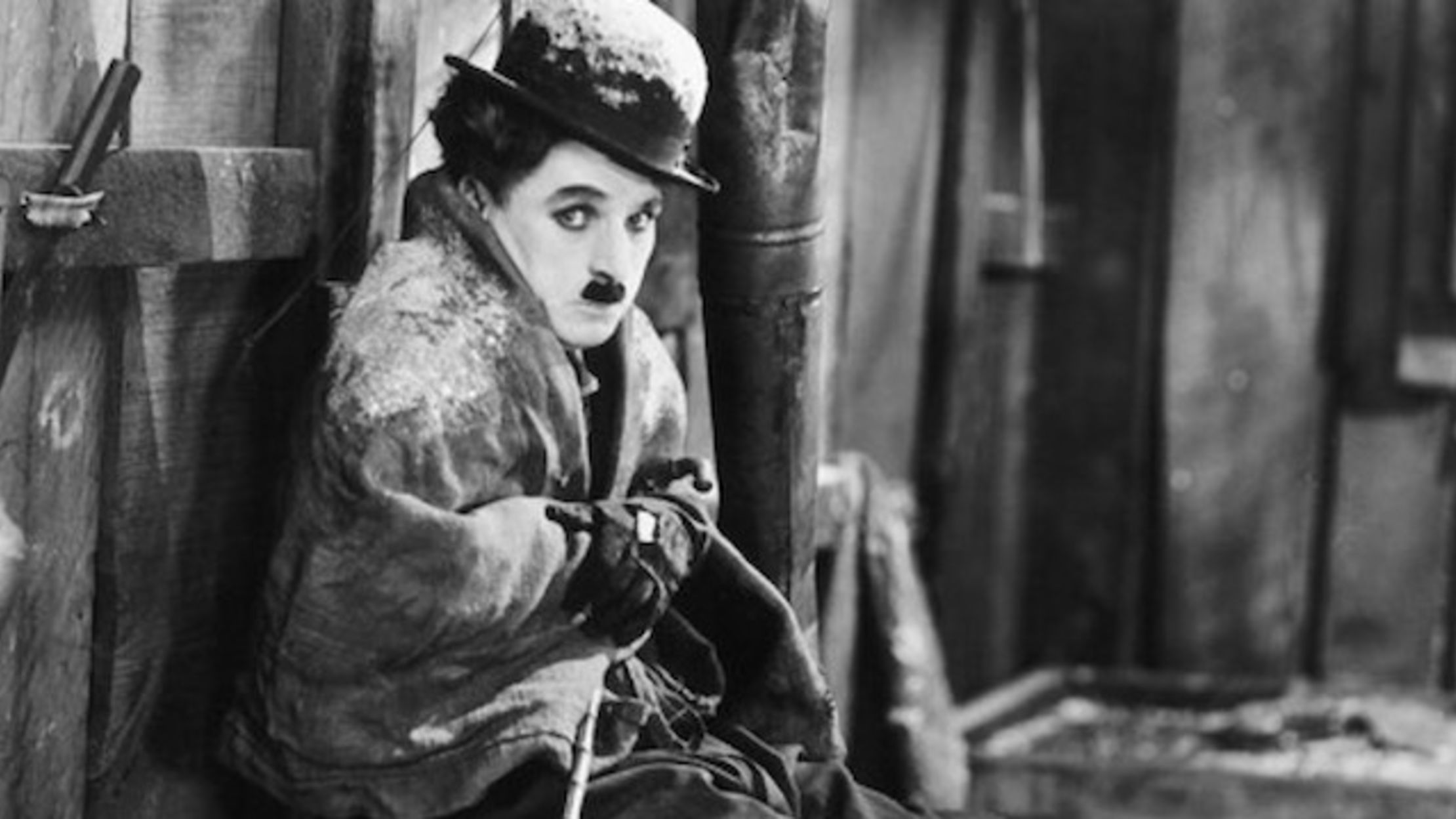 “Billed as a dramatic comedy, the story carries more of a plot than has been the rule with the star’s former offerings. There are spots where Charlie has developed dramatic situations bordering on tragedy, and these show the master hand and finesse of Chaplin’s artistry. But taken on the whole, the public will accept “The Gold Rush” as an out and out comedy, and the greatest of all time. Innumerable gags and situations that score round after round of laughter are logically woven into the theme of the story. At no time is the plot lost to gain extra laughs that do not belong.” Variety