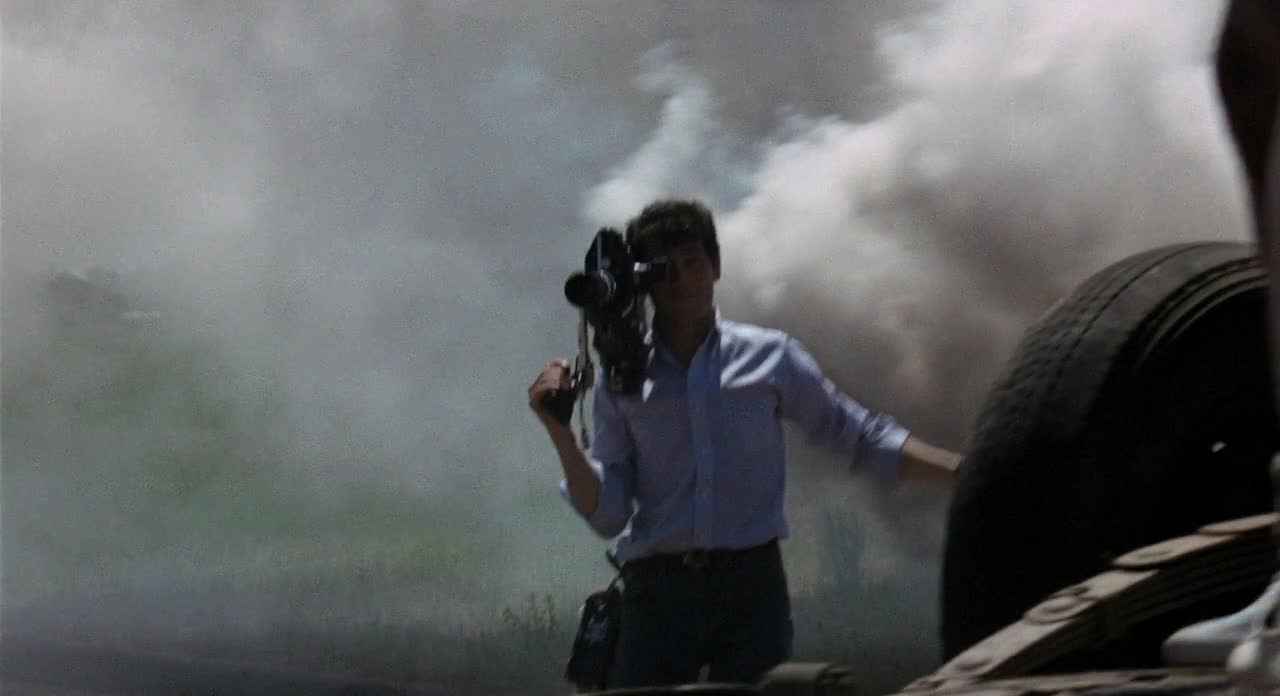 “[Wexler] has made an almost perfect example of the new movie. Because we are so aware this is a movie, It seems more relevant and real than the smooth fictional surface of, say, Midnight Cowboy.” Roger Ebert

“…a film of tremendous visual impact, a kind of cinematic Guernica, a picture of America in the process of exploding into fragmented bits of hostility, suspicion, fear and violence.The movie, however, is much less complex than it looks. The story of the gradual emotional and political awakening of John Cassellis is somehow dwarfed by the emotional and political meaning of the events themselves, which we, in the audience, experience first hand, rather than through the movie protagonist.” Vincent Canby