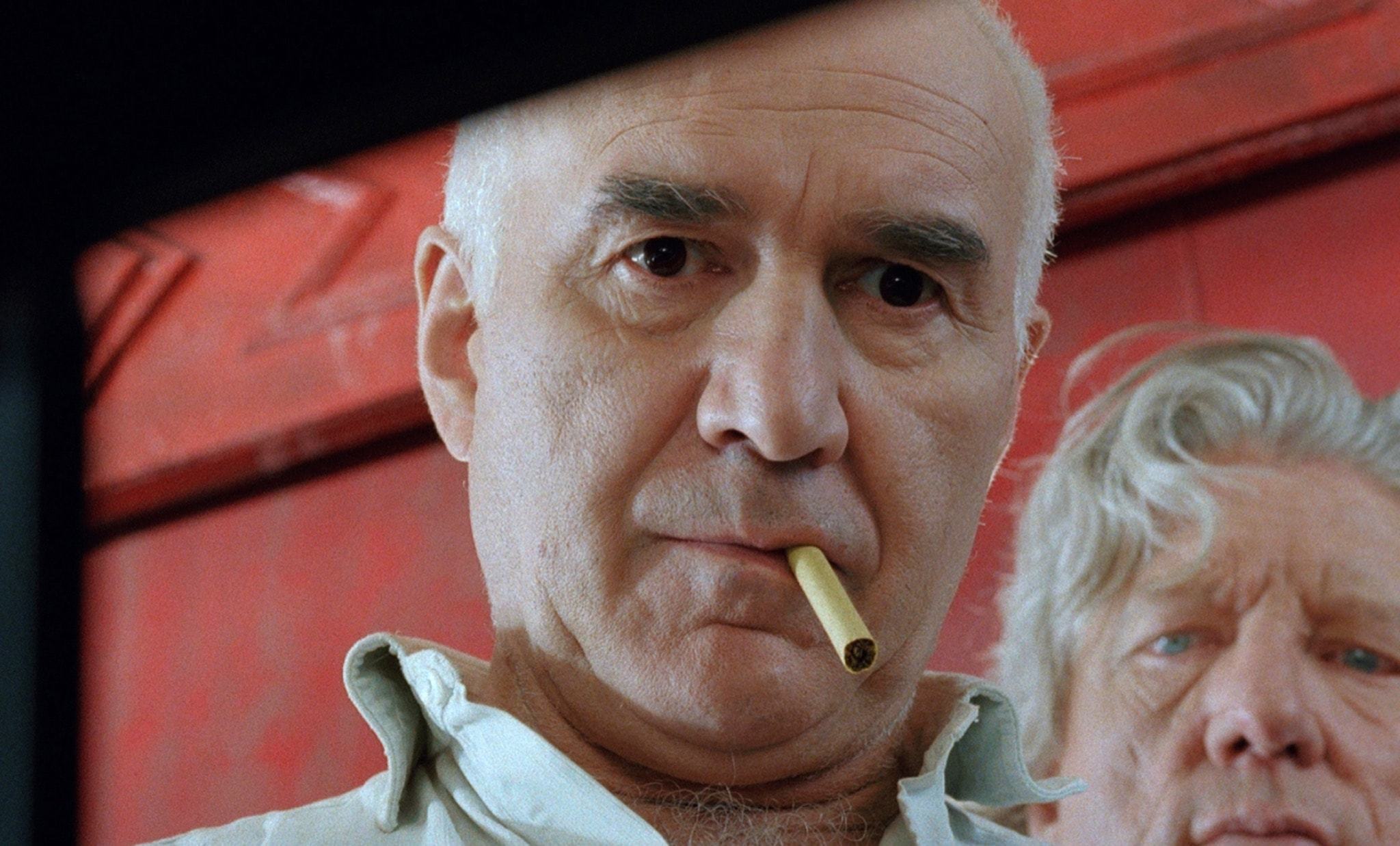 “A masterpiece of ecstatic cinema from 1986, directed by Leos Carax at the age of twenty-five. With an emotional world akin to that of the New Wave masters, a visual vocabulary that pays tribute to their later works, and a visionary sensibility that owes much to Jean Cocteau’s fantasies, Carax suggests the burden of young genius in a world of mighty patriarchs who aren’t budging.” Richard Brody

“In this, his second feature, Mr. Carax lives up to his billing as ”the natural heir of Jean-Luc Godard,” showing a taste for underground types and milieus, an inventive eye and a tolerance for tedium.” Walter Goodman

See Also: Les Amants du Pont-Neuf aka The Lovers on the Bridge (Carax, 1991), À l’ombre de la canaille bleue aka In The Shadow Of The Blue Mob (Clémenti, 1986)