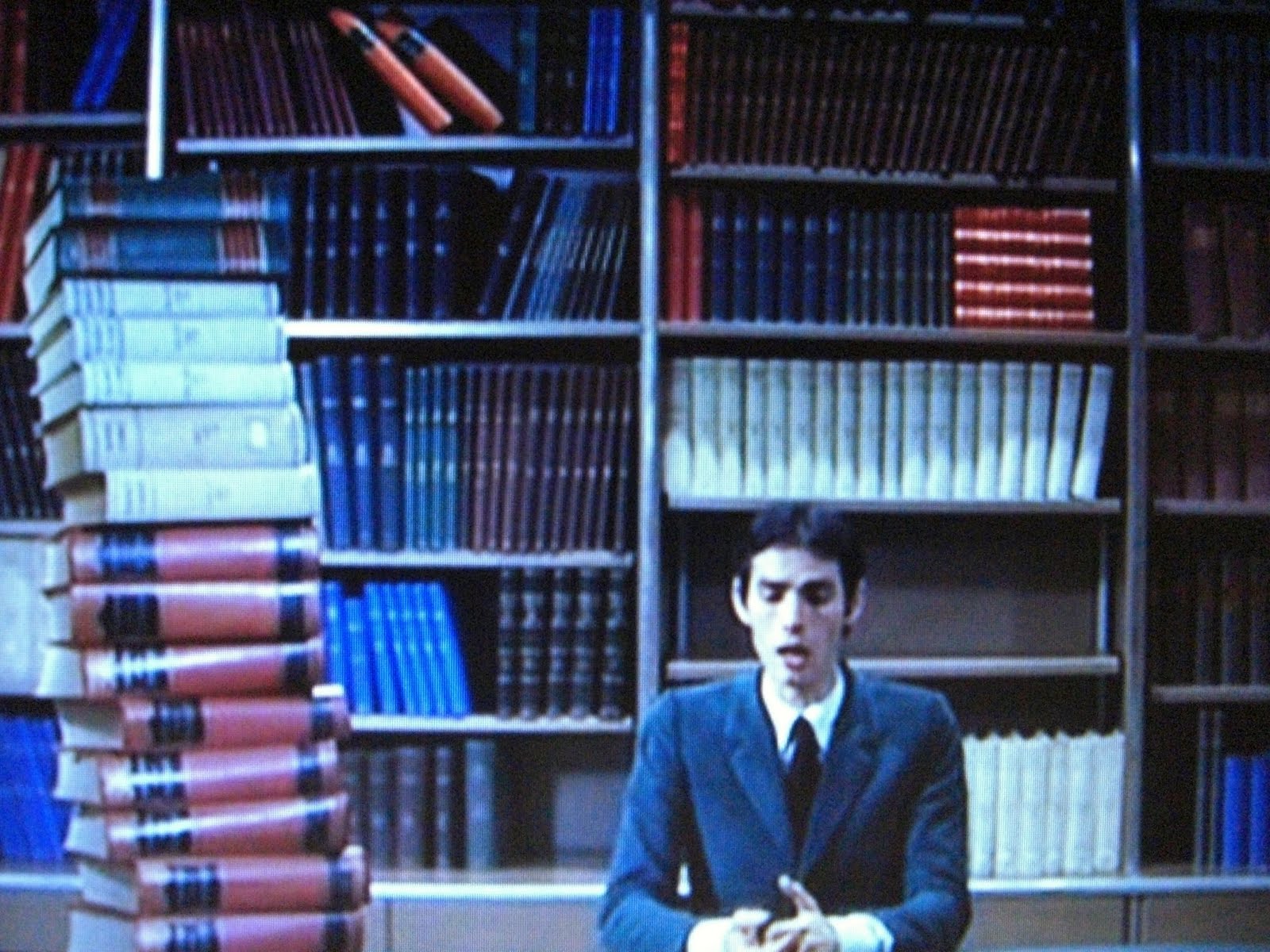 “…despite the intermittent brilliance of Partner, it is a failure.” Pauline Kael

“Partner, the third feature film by Bernardo Bertolucci, is an example of exuberant movie-making by a young (27) director who talks like an intellectual but makes movies like a poet…[it] must be one of the most romantic political tracts ever conceived. Clémenti, dark and impassioned, looks like a mod Lord Byron, and his adventures are all upside-down romances…the specific meaning of many of the scenes is obscure, but the total effect is that of youthful explosion of movie talent.” Nora Sayre