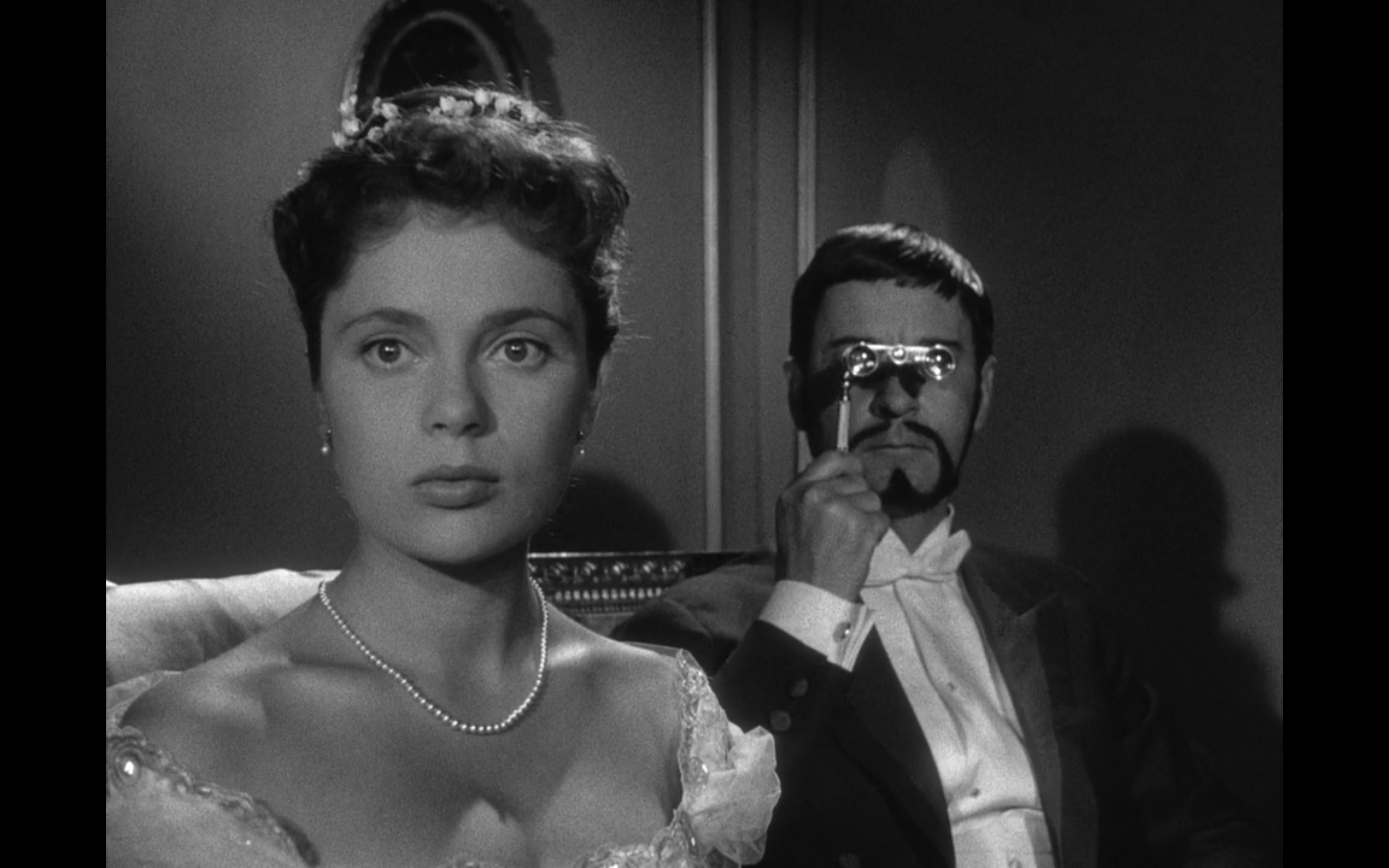 “Late in 1955, Ingmar Bergman made a nearly perfect work—the exquisite carnal comedy Smiles of a Summer Night. It was the distillation of elements he had worked with for several years, in the 1952 Secrets of Women (originally called Waiting Women), the 1954 A Lesson in Love, and the early 1955 Dreams; these episodic comedies of infidelity are like early attempts or drafts. They were all set in the present, and the themes were plainly exposed; the dialogue, full of arch epigrams, was often clumsy, and the ideas, like the settings, were frequently depressingly middle class and novelettish. Structurally, they were sketchy and full of flashbacks. There were scattered lovely moments, as if Bergman’s eye were looking ahead to the visual elegance of Smiles of a Summer Night, but the plot threads were still woolly. Smiles of a Summer Night was made after Bergman directed a stage production of The Merry Widow, and he gave the film a turn-of-the-century setting. Perhaps it was this distance that made it possible for him to create a work of art out of what had previously been mere clever ideas.”  Pauline Kael