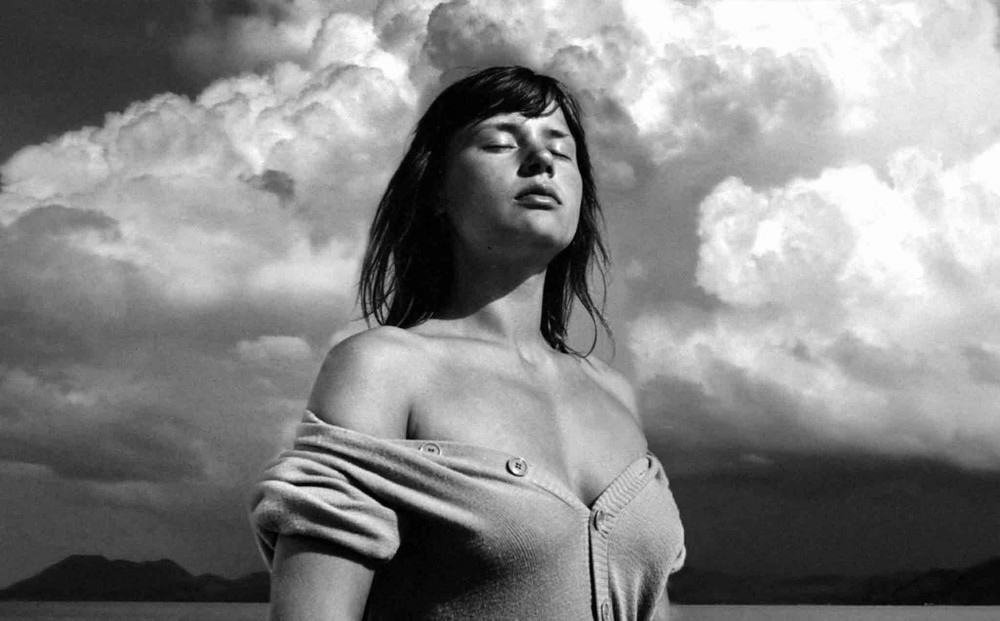 “The association of female sexuality with the natural order might be hard to take if Bergman didn’t complicate the cliché with such unexpected depth. With her vulgar manners and sudden cruelty, Monika comes across as a difficult, even impossible heroine, which seems very much to Bergman’s point. We can judge her if we so choose, but he refuses, as evident from the justly famous shot in which she looks directly into the camera for about 30 long seconds. In 1958 the young Jean-Luc Godard argued that with this shot Monika ‘calls on us to witness her disgust at involuntarily choosing hell instead of heaven.’ I think Monika is defying us to judge her. She doesn’t belong to the world of domestic banality, and neither did Bergman.”  Manohla Dargis