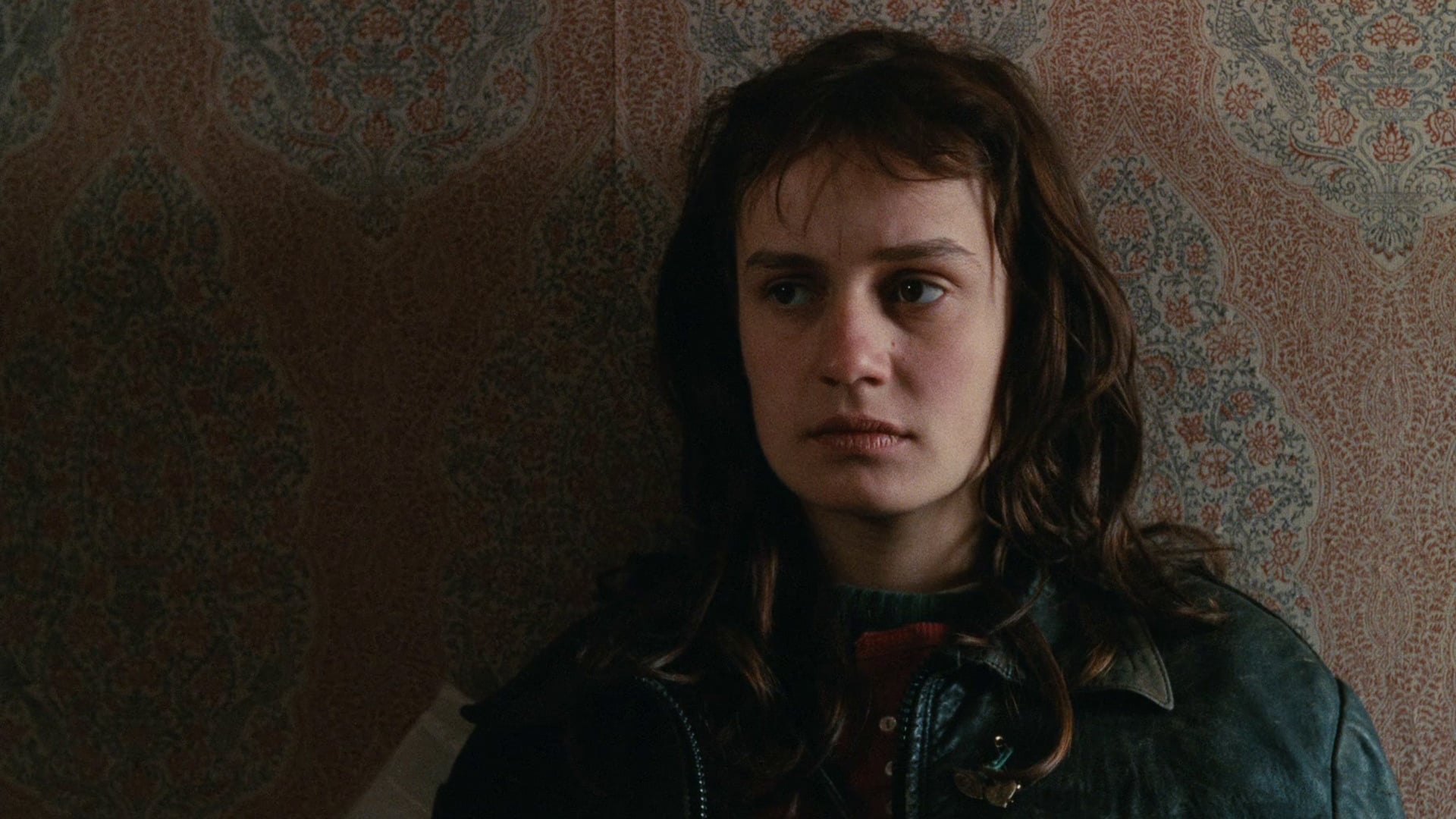 “In Vagabond, Varda wanted ‘to film what freedom and dirt meant,’ themes that overlapped with her discovery while researching the project that more and more young women were becoming vagrants. ‘It was in the 1980s that very young girls began to appear on the road and in doorways. They were not lost but had decided to live out their freedom in a wild and solitary way.’ Duly hitting the road, she offered rides to several of these young women, including one named Setina, who plays a small role in the film. According to Varda, Setina’s experiences informed the character of Mona: ‘She knew that it was the vagrants’ smell, more than their poverty, that set them apart from a society that values cleanliness.’ In a wonderful promotional tagline for the film, Varda summed up Mona thus: ‘She’s cute, she stinks, and she won’t say thank you…would you offer her a lift?’ ”  Chris Darke