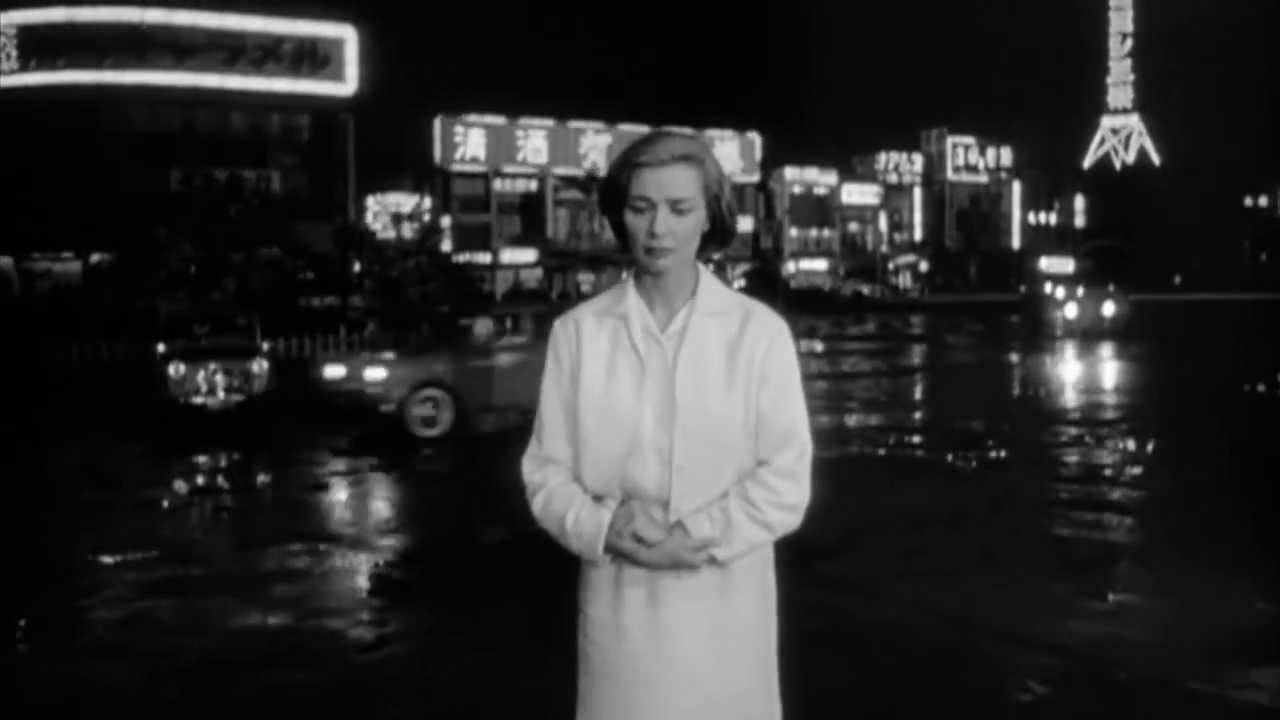 “With his first feature film, Resnais has made the most important contribution to realizable film aesthetics since “Citizen Kane.” Where Welles used “Kane” to demolish the expressive neutrality of camera and sound track without departing from the realm of reason, Resnais has created a viable cinematic form for liberating the associational imagery of the mind without transforming the screen into an optical ordeal.”  Andrew Sarris

“You can see all that is Eisensteinian about Hiroshima because it is in fact the very idea of montage, its definition even… I think Resnais has filmed the novel that the young French novelists are all trying to write. People like Butor, Robbe-Grillet, Bastide and, of course, Marguerite Duras.”  Jean-Luc Godard