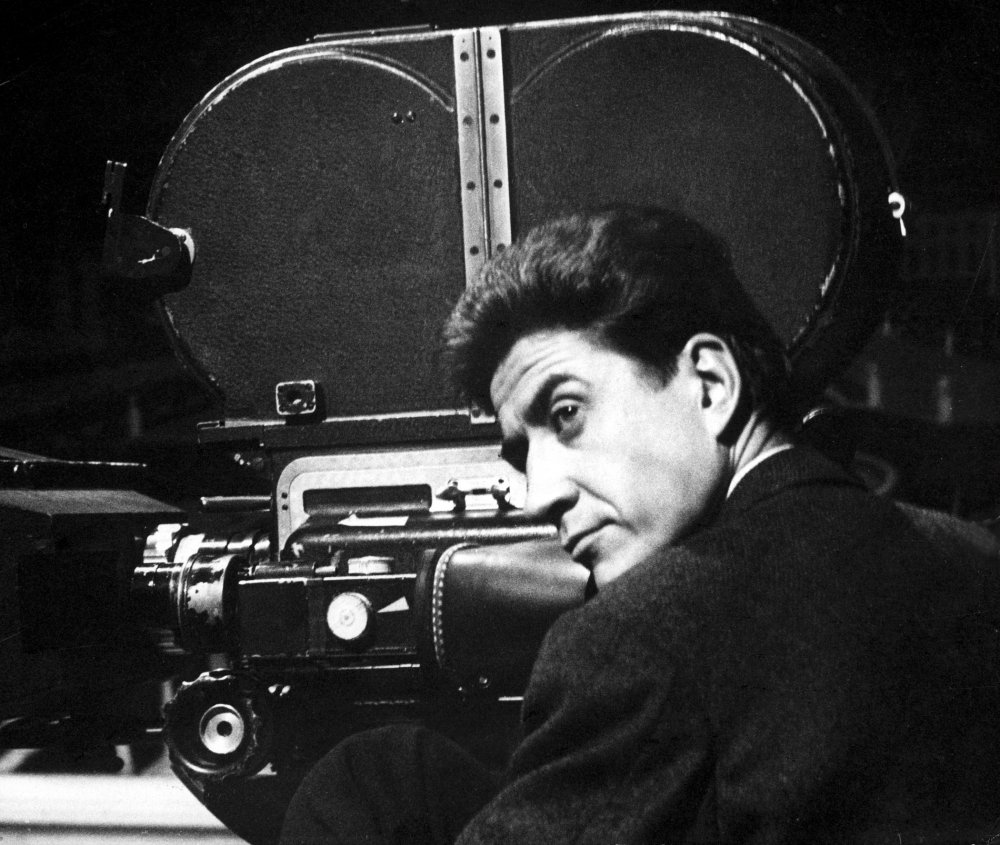 “[in 1962] he stood at the apex of French cinema, the cerebral master behind Hiroshima mon amour and Last Year at Marienbad. He seemed a pole apart from the antic innovators of the New Wave. Of course, he was a full ten years older than Truffaut, and eight years senior to Chabrol and Godard. He had already won an Academy Award in 1949 (for his short Van Gogh) but didn’t embark on his maiden feature until ten years later. ‘Although I was not fully part of the New Wave because of my age,’ Resnais told me in 2002, ‘there was some mutual sympathy and respect between myself and Rivette, Bazin, Demy, and Truffaut. I did not know Rohmer so much, although I liked what he wrote. Chabrol too, as I shared his passion for Hitchcock and Fritz Lang. So I felt friendly with that team.'” Peter Cowie