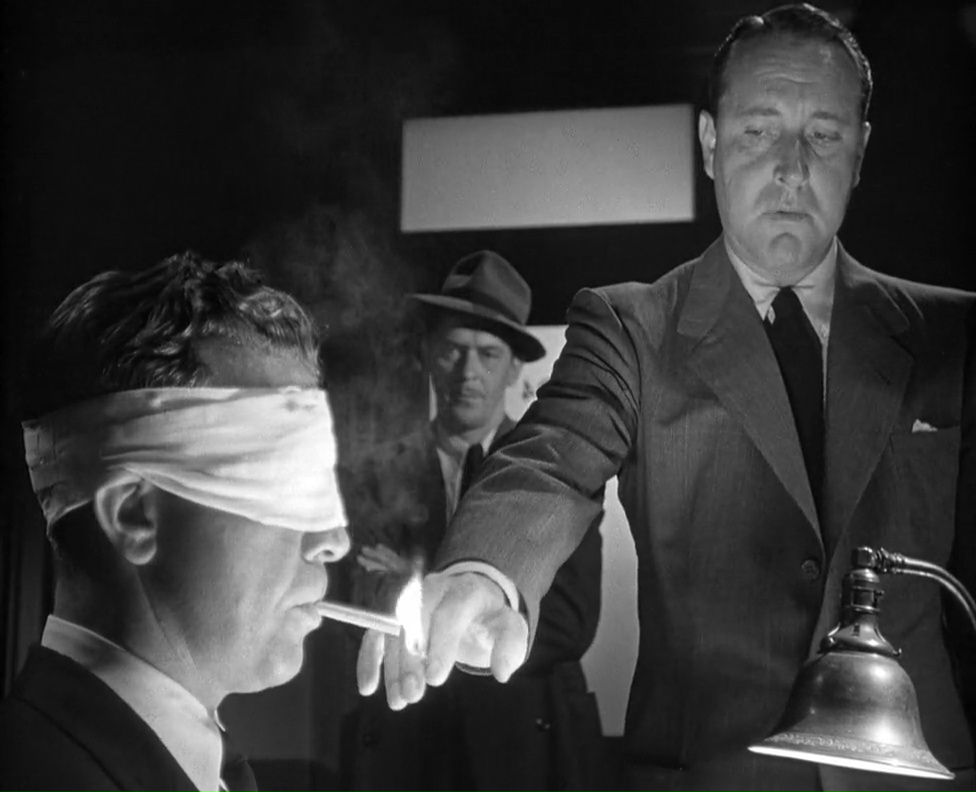 “A revolutionary crime film in that it was the first to depict the genuinely seedy milieu suggested by its author. One of the first film noirs of the mid-forties, a minor masterpiece of expressionist film making, and a total change of direction for a crooner who suddenly became a tough guy.” [Halliwell’s Film Guide]