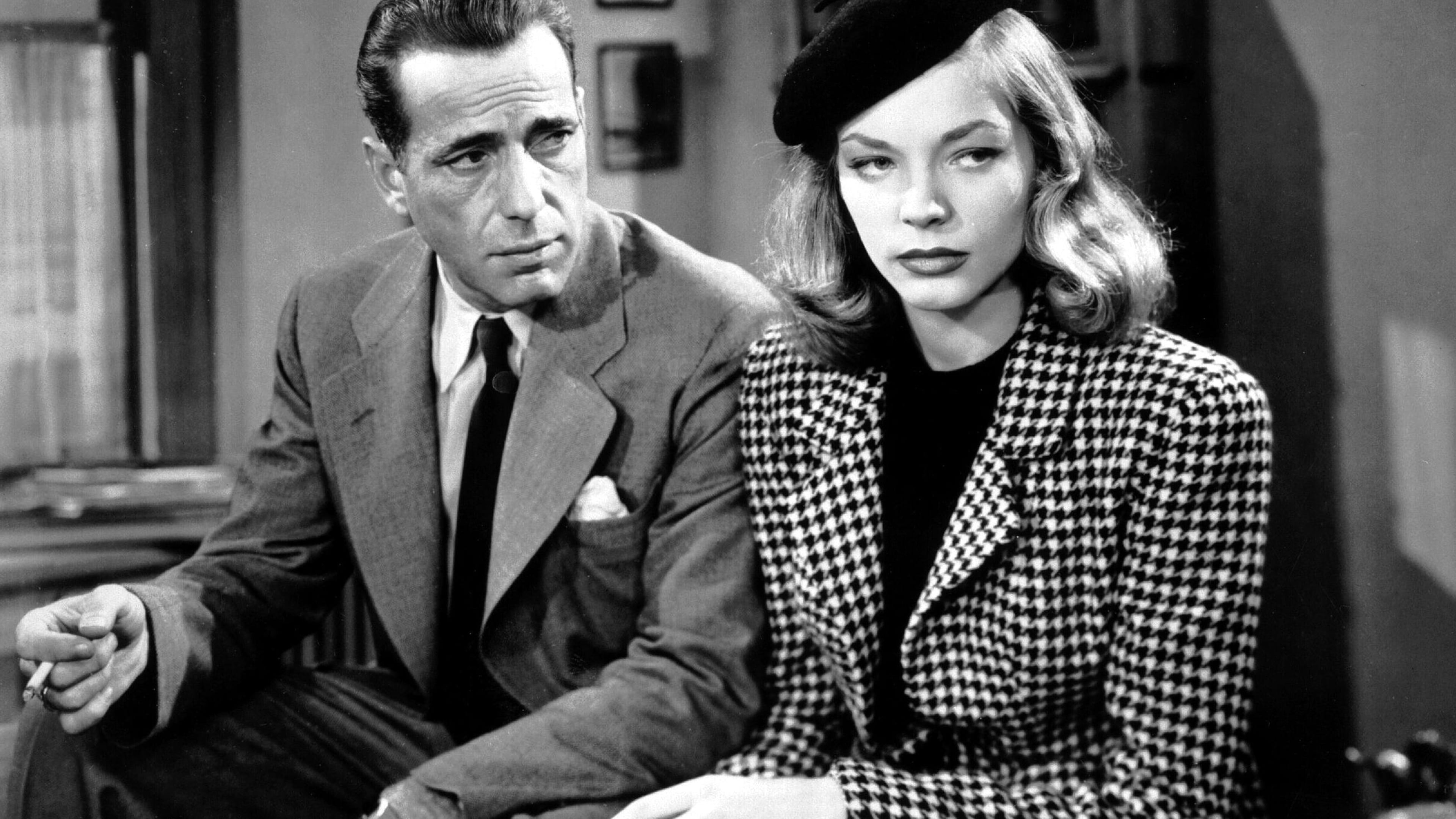 In the decade following the first print appearance of Raymond Chandler’s L.A. detective Philip Marlowe (in The Big Sleep, 1939) six films were made featuring the character. Then, in the cinema at least (he enjoyed a rich multimedia meta-existence as a shorthand noir archetype, as well as in radio and television dramas), Marlowe slept for about 20 years before another cluster of films were made in the decade between 1968-1978.

Since 1978, Marlowe has continued his robust life in television and radio – new radio adaptations were being produced as late as 2011 (by the BBC) – but no films have been made since Robert Mitchum’s doomed attempt (he was the only actor to try) to play Marlowe a second time on film.