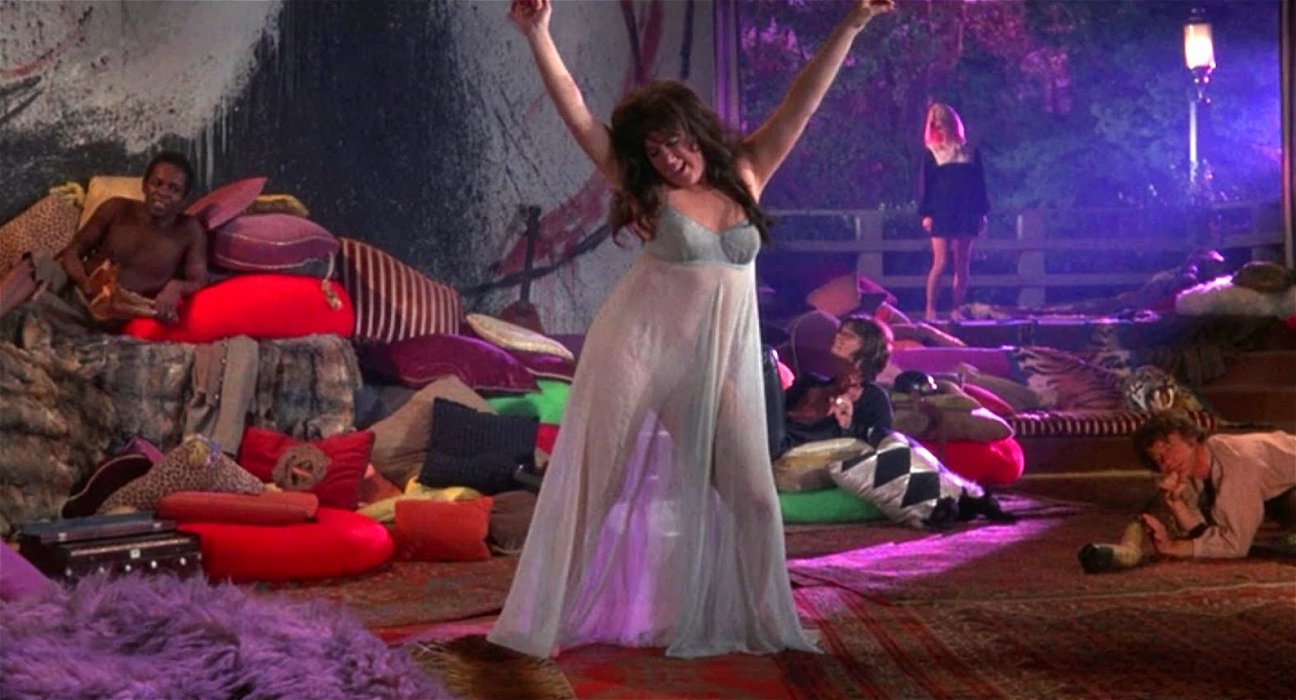 We could have chosen from any number of moments in history in which the cinema was deployed to express/amplify moral panic. Negro panic, jazz paic, negro jazzman panic, marijuana panic, communist panic, heroin panic, <em>et cetera ad nauseum</em>. In this programme we’ll look at two youth counter-culture/drugs panic movies from the 1960s; and two from the 1970s that deal with the ever-present negro panic as it evolved in this period into fear of an outright paramilitary takeover attempt by (mostly) non-white youth gangs.