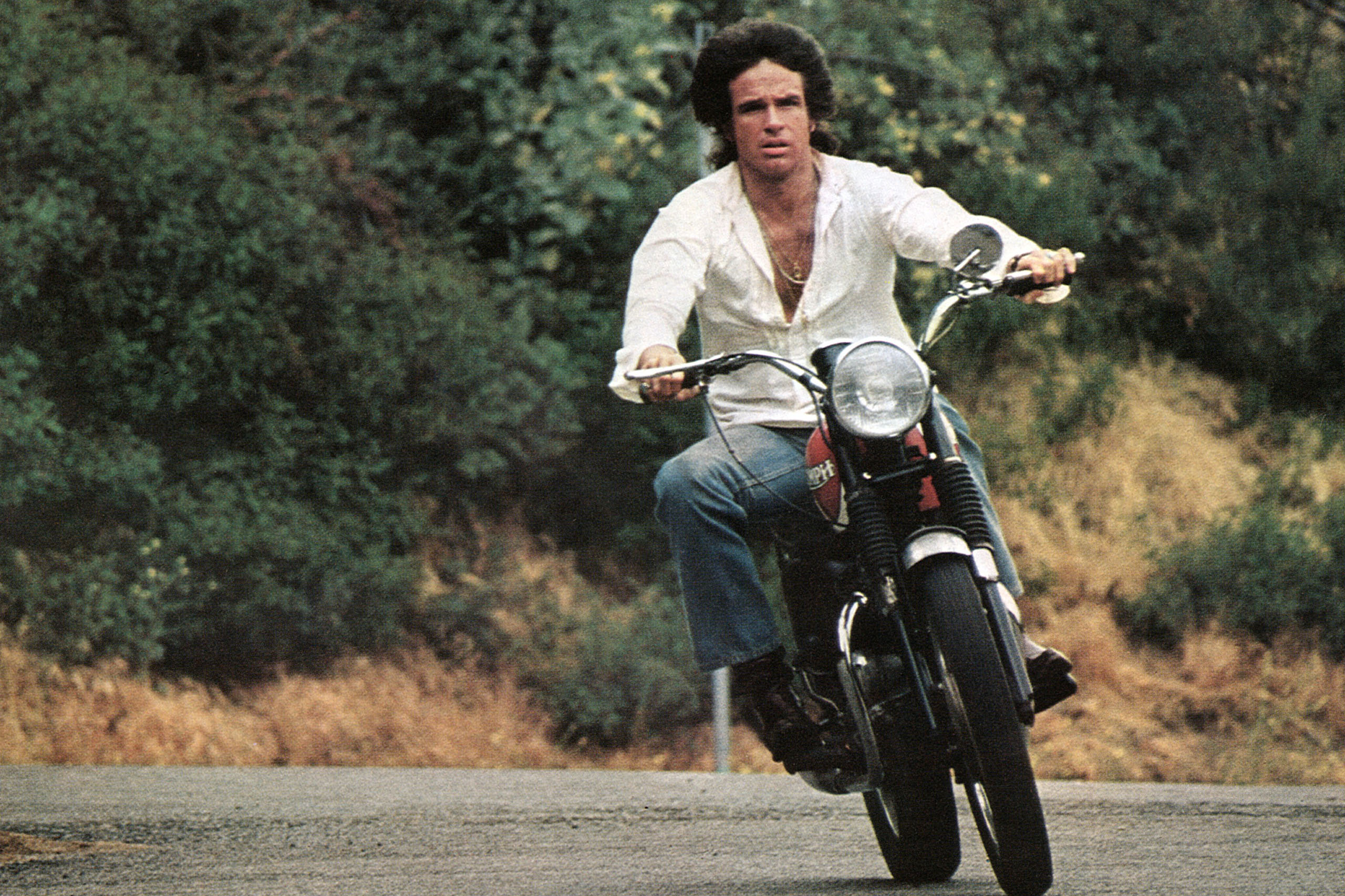 So, here’s a film set during one of those other times the USA elected a corrupt, paranoid vulgarian President. Also a meditation on hairdressing, class relations, and the sexual and social mores of the upper class bohos of late sixties Los Angeles who were about to invent the ‘Me’ generation. And Carrie Fisher’s first film role!