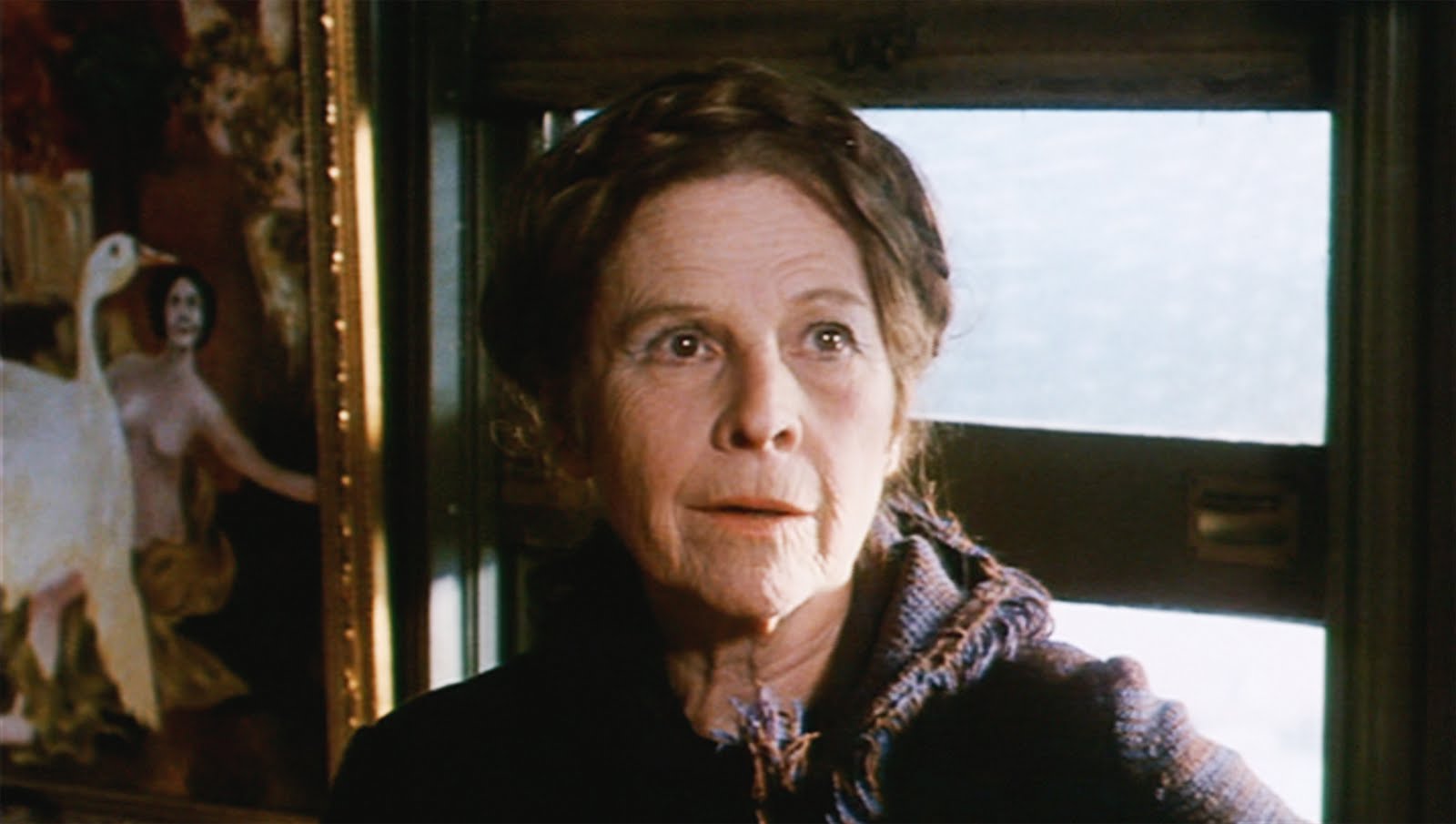 No matter its later and current standing, Harold and Maude was a bomb on initial release and the New York Times declared the performances “creepy and off-putting”. Made in 1970 for $1.2 million, it did not turn a profit until 1983. The black comic mix of hippie idealism, radical individualism, free love, psychoanalysis, motorphilia and existential despair will definitely be too dark for some. Others will be less than enthused about a tendency to the saccharine in parts.